Resources/Blog > A Story of Gender Bias at Work – Book Review 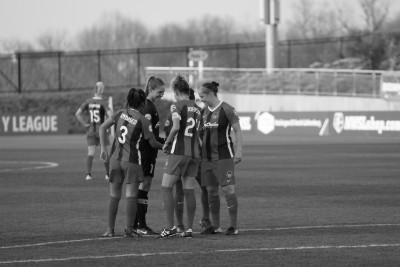 A Story of Gender Bias at Work – Book Review

“The Invention of Difference: The Story of Gender Bias at Work”
Binna Kandola and Jo Kandola

At a time when it seems like the language our political leaders choose to use is increasingly based on stereotypes; I found this book to be a sobering read.

Binna and Jo Kandola begin with some interesting history which puts many of the attitudes towards men and women’s experiences in the workplace into context.

The book challenges the approach of valuing the difference between genders.  By arguing that for us to see lasting change we all need to be open minded and challenge our fundamental beliefs about gender, most of which it argues, have been socially constructed.

The straightforward, informative style of the book, explains why, through the course of history, men become more dominant in positions of leadership and management at work and why this pattern of behaviour has gone unquestioned in many respects.  It persuades the reader to challenge misconceptions and look out for gender bias and discrimination.

The book describes different working roles men and women have had over the centuries; the impact of the guild system; examples where quick societal change, such as war, has benefited women’s position in the workplace only to be rescinded when life returned to normal.

Through this historical lens we understand that the division of labour we see in society now is relatively new.  The concept of the male breadwinner only emerged during the industrial revolution and, as a result, women’s role increasingly became based around home and family life while men’s role in domestic life reduced.

‘The industrial revolution saw the rise of large professional bodies for groups such as engineers, chemists and accountants.  All of these jobs required an education and therefore excluded women, who were not allowed into many universities.’

‘In was only in the 1960’s that Harvard University, Princeton University and New York University allowed women to be granted PHD’s.  Opportunities for women in the professions were therefore limited or non-existent.’

The benefits of flexible and part-time working for women are questioned.  It is argued that although part-time work helps the family as a whole, this is detrimental to women’s position in the workplace as it maintains the status quo in terms of the economic power balance between the sexes:

‘Such policies can work in very contradictory ways – both to enhance and reduce opportunities for women.  They enable women to manage their work and home commitments rather than challenging the balance of responsibilities between the two partners.  This solution enables both partners to maintain their prescribed roles in society: the woman can spend more time in the home and the man’s role is not changed or challenged at all.’

Many of the societal constructs have increased pressures on men to work longer hours and, as a result, have less time with family. To challenge this role of ‘provider’; they would also have to defy strongly held stereotypes.

The book also turns some age-old arguments on their heads, offering new interpretations, for example:

‘One of the reasons, whether explicitly acknowledged or not, why women are excluded from the higher-paid crafts and trades and from leadership positions in organisations is that allowing them in would lead to remuneration levels falling.’

Finally, the book outlines many little known historical facts e.g. women’s football has had periods of huge popularity within the last 100 years and it lost that popularity due to a decision made by the Football Association:

‘In 1895 women’s football matches regularly attracted crowds of 10,000’….’The peak of women’s football during this period was on 26th Dec 1920 at Everton Goodison Park ground in Liverpool, when a crowd of 55,000 paid to watch a women’s match.  (It was estimated that up to 15,000 more spectators were locked out).   The appeal of women’s football became a matter of concern for the authorities at the FA who in their wisdom, less than a year later,  on 5th Dec 1921 adopted the following resolution “Complaints have been made as to football being played by women, the council felt impelled to express their strong opinion that the game of football is quite unsuitable for females and ought not to be encouraged”.  Thereafter they decreed that no FA teams could use their grounds for women’s matches.’

This book makes us reflect on scenarios which we might wrongly assume have gradually improved over time.  History shows us that both men’s and women’s positions in the workplace have been moved and jostled around significantly, not always for the best reasons and not always towards an improved experience for either. 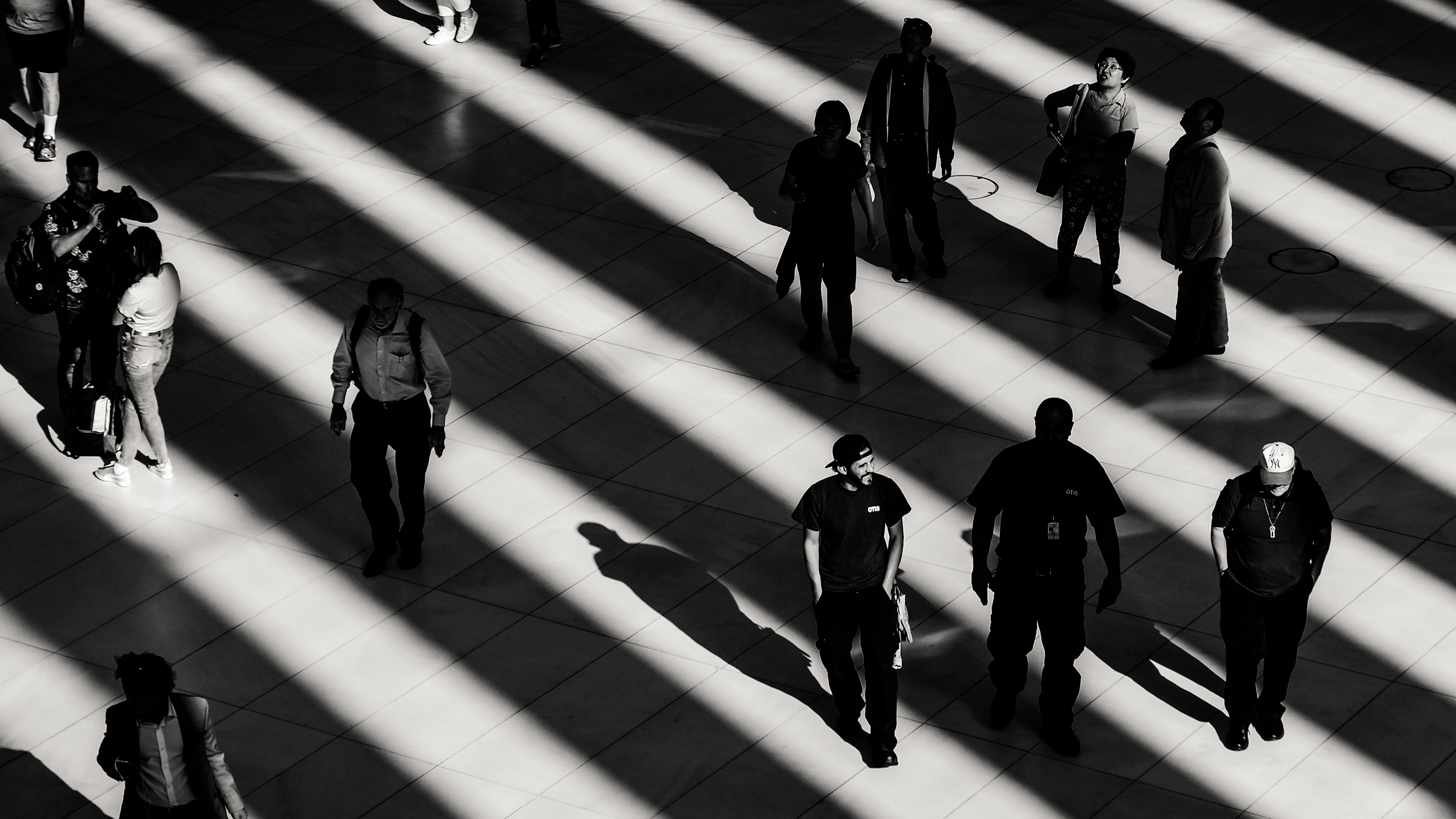 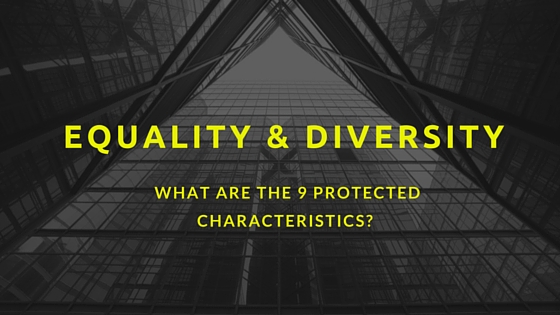 What are the 9 Protected Characteristics?