Resources/Blog > “Are we there yet?” 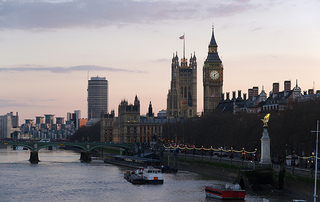 Am I the only one who’s beginning to sound like the kid on the back seat of the car on a long journey, who repeatedly asks, “Are we there yet”? It seems that whichever media channel you choose, or newspaper stand and billboard you walk past, you can’t escape our forthcoming general election. Or is it just that my memory’s becoming so bad and/or selective that I can’t remember what we were all subjected to before the last one?

It seems to me that the political world is full of characters who have the ability to shut my brain down as soon as they open their mouths, which I suspect is the opposite of the reaction sought after the investment made in their image, body language and delivery. Maybe it’s just that I’m old enough to remember when people came to politics later in life.  They had the benefit of years of work experience gained from outside politics, thereby speaking passionately about their beliefs because they’d personally encountered real issues with society and wanted to change things for the greater good, as they saw it?  The new breed of career politicians just never seem to cut the mustard for me and sound contrived and unconvincing when real life issues are being discussed.

And if that’s how a cynical middle-aged woman feels, I can clearly see why they’re having a problem with getting the young engaged.  Campaigning politicians aren’t the most obvious people to consider as good role models – they interrupt each other, shout over their opponents, never answer a direct question, tend to be economical with the truth and, if our current Prime Minister is to be believed, are even prepared to overlook bullying and harassing behaviour if it meant that a certain entertainment programme which his family enjoyed would continue to receive airtime.

But I suppose the flip side of all this is that we don’t live on a desert island and we do have to have some sort of administration to lead the country. So during those moments when I’d like to throw my slipper at the telly, I have to remember that –

(a) I’m fortunate to live in a democracy

(d) like toothache, it’ll all be over soon … only to be repeated in another 5 years or less! 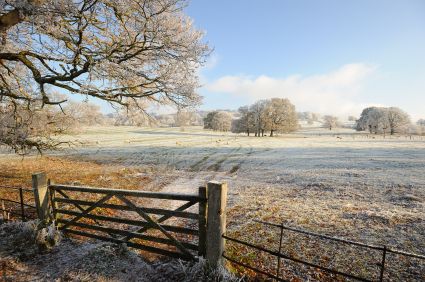 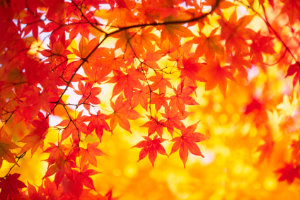