Home > Blog > Ask the Expert : What are the wellbeing benefits of having a Monty? 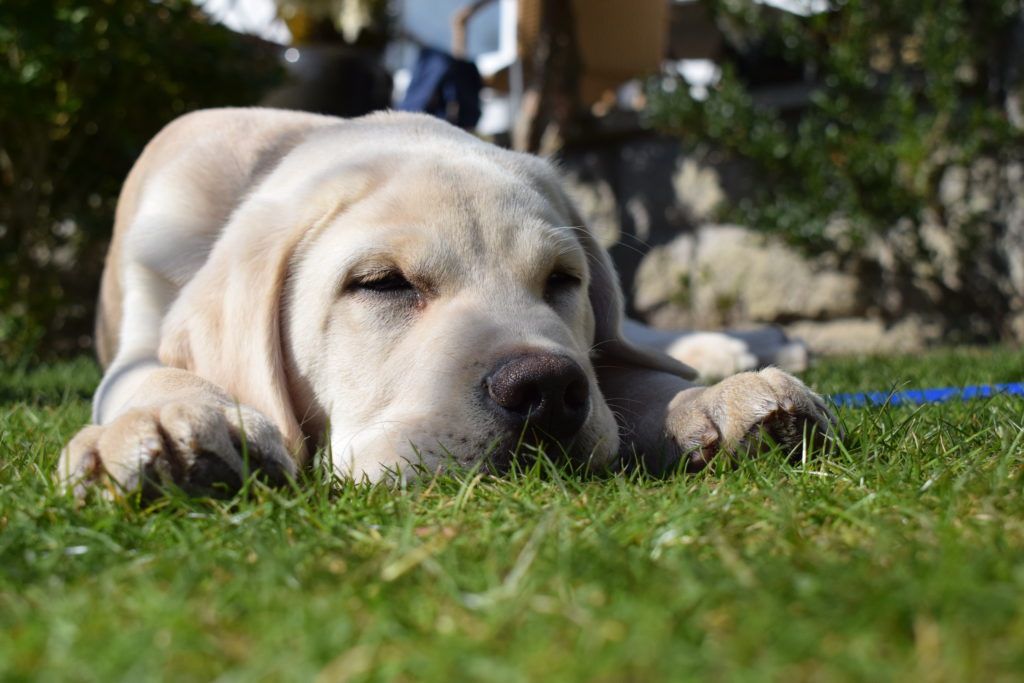 Ask the Expert : What are the wellbeing benefits of having a Monty?

As it’s summer, we thought we would move outwith the workplace and bring you a wellbeing and lifestyle Ask the Expert. Our trainer Dot Gourlay kindly provided the answer … and the photographs!

“How has becoming a Guide Dog for the Blind’s Puppy Walker family benefited and challenged your health and wellbeing?”

It was the last Tuesday in January 2017, when a small seven-week-old fur ball entered our lives. As a family, we had never had a pet larger than a gerbil in the house, so we were very unsure what this new experience would be like! We were almost shocked at ourselves for having made the decision to do this. Only a few weeks before I / we were absolutely convinced that the timing wasn’t right – my husband and I were too busy with work, and the last remaining child at home was also incredibly busy with schoolwork and clubs – how could we possibly fit a dog into this equation? This might all sound very familiar…

Our two older children had chosen to study at University away from home, leaving Kathryn – our eco, animal loving 14-year-old, whom I think we had at some point promised a dog when she was eventually abandoned by her siblings – with only her parents for company. The nagging started, and the negotiations began … I’m not sure exactly how we ended up volunteering as Puppy Walkers (PW’s) for the Guide Dogs for the Blind – but I’m sure the seed had been planted during a talk I had experienced when I was at high school in Aberdeen.

Towards the end of 2016, I kept ‘bumping’ into, and talking to exactly this kind of volunteer, and I was so blown away with their enthusiasm that I signed myself up as soon as I got the chance. Kathryn came on board very easily – even after we had explained some of the rules (under 16’s can’t walk the puppies unsupervised, for example), and discussed the fact that the puppy would only be with us until it reached 14 months of age. As with most families we also have a few squabbles (usually over very petty things!), and we explained to all members of the family that this could NOT happen when there is a young puppy in the house!!!! 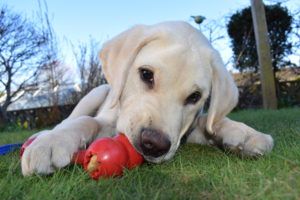 The cage and bed were soon bought – with a few toys, and the obligatory puppy training pads, and once we had decided where to put the cage, Kathryn and I stood in the kitchen staring at it as if it was a TV – for quite a substantial period. None of us could believe what we were doing! The panic was setting in …

When Monty arrived, he immediately strutted about the kitchen as if he had lived with us all his life, he explored his bed and toys, but most of all, us. Without any thought, he wanted to ‘snuggle’, chew, lick and touch us – no questions asked – such was his immediate trust in the family. He did however also ‘pee’ and ‘poo’ everywhere, but was forgiven on the grounds of being SO cute.

I’m not going to lie, the first two weeks were quite painful for me. I was soon overwhelmed with a feeling that I might never leave the kitchen again (to avoid letting Monty make a mess in the rest of the house). However, everything (fortunately) all seemed to click quite quickly into place. Unlike human babies, at the old age of 9 weeks Monty was dry in the house and slept all night – imagine that!? We were amazed…

Having a Guide Dog puppy is a very supported way to have a dog, with 1:1 support from a PW Supervisor, social support from the other PW’s, and comprehensive guidance on how to train the pup. There’s even a network of boarders available if weekends away, or some work activities, are not compatible with taking a dog – however taking a training puppy into the workplace when they are over six months old and ready is definitely encouraged – something which we still have to plan and experience.

We have continued to be impressed with the speed of Monty’s learning. For example, the ease of recalling him to us, and the way he very quickly learned to obey a fair number of commands, ensuring that we were hooked. Monty began to almost transform our lives.

One aim of Puppy Walking is to give the puppy as many experiences as possible, in order that they will adapt, without fear, to being a supportive working dog in the future. This means taking Monty: shopping; on the bus and train; out for coffee; into a restaurant for a meal; to the Beach Ballroom in Aberdeen to watch Aberdeen University Concert Band in action – to name but a few. As if by magic, routine activities became family outings, with much hilarity I might add!

It has not all been plain sailing though, as other dog owners out there will acknowledge – he doesn’t always come back, especially when play with other dogs is possible (make sure you wear your trainers when out walking!); and he has picked up a few ‘bugs’. Labradors are really living, breathing vacuum cleaners, and they will ‘suck’ up almost anything in their path before you have even seen it – fluff; crumbs; pigeon poo; feathers; chocolate buttons; chewing gum; snails … the list is endless.  Unfortunately, this can result in (what seems like) endless diarrhoea, during the day and night, and I don’t think I need to go into any of the finer details to get across an understanding of what this entails!!

This aside though, picture a short snapshot of our family life:

Then, as Monty became our new focus:

In short – there may never seem to be a good time to extend your family, but just grab the opportunity with both hands, support one another through the tough early toilet training times, and enjoy the very rapid progression from puppy to young dog. Your sides will hurt from laughter regularly, and your arms and legs will begin to tone almost immediately from the constant activity and walks.

If laughter is the best therapy, then this is a great way to employ it … 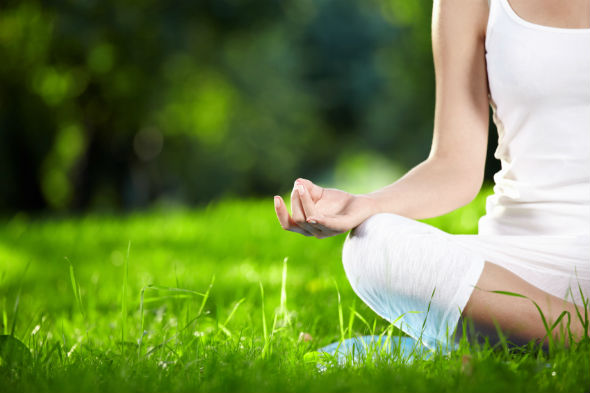 Switching Off after Work: Relaxation Techniques

Ask The Expert : How can I get the right work/life balance?