Resources/Blog > The average woman spends how much? 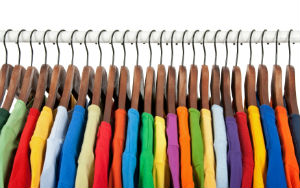 The average woman spends how much?

I read an article the other day in which it mentioned that the average woman spends £83,000 on clothes in a lifetime.  It was one of those facts which I read and then seemed to absorb a few seconds later … £83,000 … really?

I tried to break it down, if it was from birth until death, then for someone who lived 83 years (a mathematically convenient average that is used in some of the statistics for women in the UK!) then that’s £1000 a year.  Or I found it put another way, it’s over 3000 items perhaps including 271 pairs of shoes, 185 dresses and 145 bags.

This last figure made me laugh as I am one of those who desperately try to use the same handbag for everything until it breaks and then grudgingly swop everything over to a new one.  I am probably over halfway through my life and am perhaps only just entering double figures on the handbag ownership front, certainly nowhere near the seventy two and a half I should have worked my way through by now!

I mentioned this seemingly humungous clothing figure to my partner of almost thirty years, “I didn’t marry you because you were average!” was his twinkly eyed response.  I waited for the personal slight which usually follow on from such backhanded compliments but all I got was a muttered prayer to thank God that I wasn’t, as can you imagine how much of your life you must waste on shopping for the said items!

He has a point, I remember hearing someone once talking about a relative who was very house-proud and saying that their tombstone wasn’t going to be the most enlightening and joked about it saying “… didn’t really do much with her life but her house was always immaculate.”  I thought it was very cruel at the time but, as the years pass, I can see where they were coming from.

Oh well, at least I can be certain in the knowledge that my tombstone won’t feature any comment about having been too busy shopping to have woken up and smelt the roses, might have something about how it would have been nice to see her in something other than jeans occasionally but I suppose you can’t have it all! 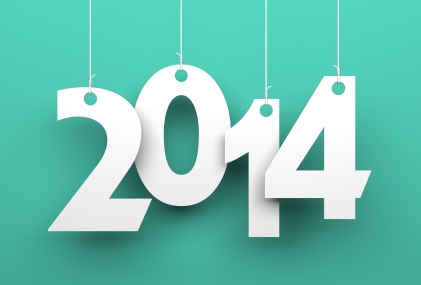 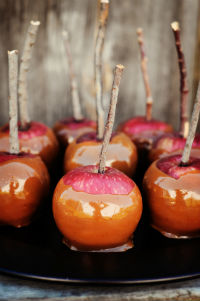