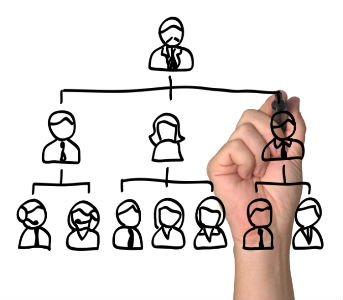 An article by Peter Crush: Building Resilience among workers in the economic upturn

This article in the  HR Magazine debates whether “Resilience” is just the latest buzzword in Human Resources and questions whether we should be focusing on resilience in teams at work or at the individual level.

Director of In Equilibrium, Alastair Taylor comments on why resilience training should be a focus in organisations: “This is why learning resilience is such a powerful skill.  It’s proactive.  Resilience is not just about struggles.  You can be in a fast-growing company but still need resilience.  It’s about making people more robust in themselves, making them resilient to stress by being able to say ‘no’ when it’s needed or having the tools to take control”

Sheila Wigg at Norfolk Council who has commissioned resilience training from In Equilibrium for headteachers, believes that it has helped them to retain staff as well as giving them the skills to help them to cope with the pressure and change involved in teaching. Read the full article here: http://www.hrmagazine.co.uk/hro/features/1141296/building-resilience-workers-economic-upturn 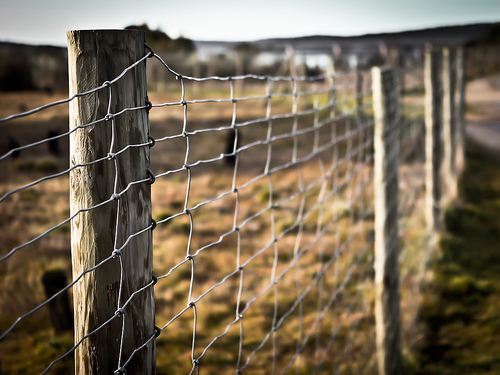 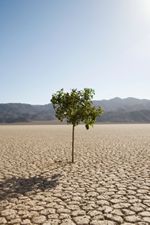 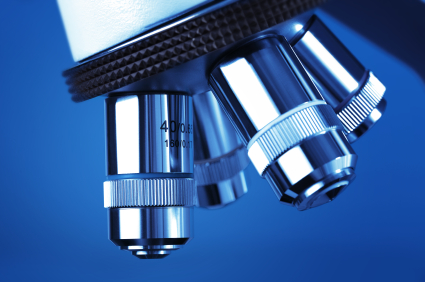 We have a wide range of handy hints and tips for managing stress, developing resilience.

A selection of resources designed with the role of the manager in mind.

See our customers' comments after attending our training courses.

Find out more or adjust your settings.