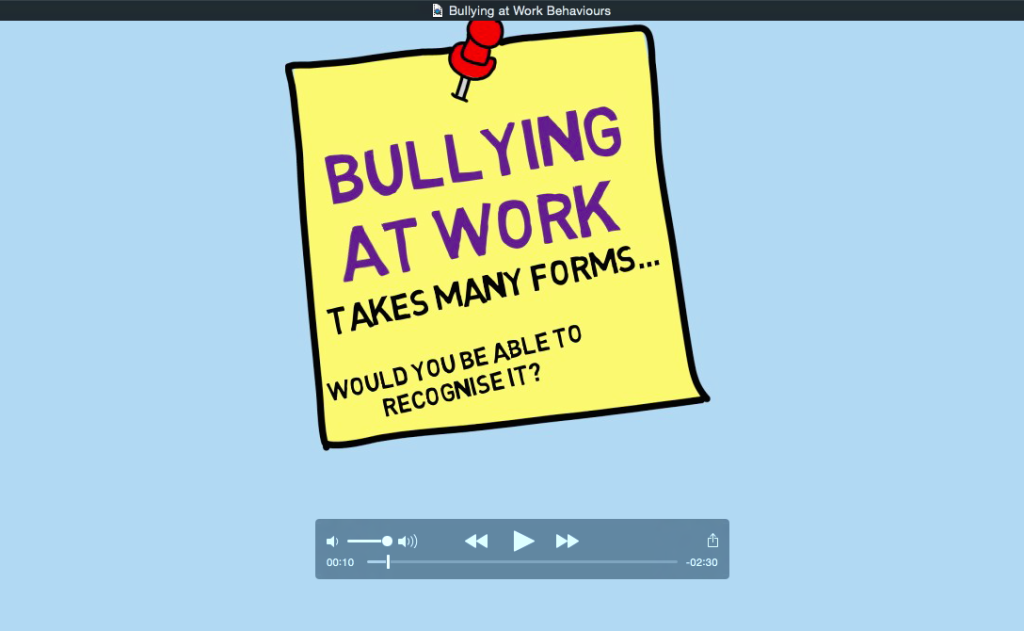 The latest addition to our video channel is a short film which is under three minutes long and poses the question, “Bullying at work, would you be able to recognise it?”

Obvious bullying at work behaviour is considered but some more subtle behaviours are also put under the spotlight. 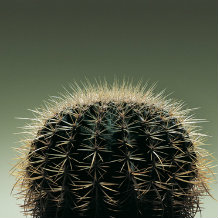 Ask the Expert : How can I change my management style so I don’t come across as a bully?