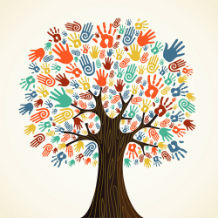 Equality and Diversity Issues – An Example

An understanding of the Equality Act 2010 and how it applies to various day to day operations is important to all organisations.  It is not enough to simply have good intentions in terms of fairness and support, as the following scenario shows.  You also need to be aware of how your decisions and actions can impact on others, and how it is possible in some cases for your decisions and actions to have a discriminatory impact, contrary to your intention.

Let’s look at the following example:

John, the departmental manager, wanted to appoint one of his skilled and experienced workers to act as a team leader for a short term, high profile project.  Two of his workers, Andy and Sue, expressed an interest in being considered for the position and he interviewed them both.  It was clear from the interviews that the best person to take on this role was Sue. Her technical skills and experience were excellent. But John was a bit concerned about giving Sue the job because he knew some of the workers in the team had quite macho attitudes and behaviours, and he thought they might react negatively to being supervised by a woman.  On the basis of this, and in order to protect Sue, John decided not to appoint her to the acting up role and appointed Andy.

Do you think that John made the right decision?

Could his actions amount to unlawful discrimination?

John has made a decision based on good intentions, i.e. to protect Sue from a potentially difficult situation in which she could experience hostility, lack of co-operation or even harassment and bullying.  However, Sue is clearly the best candidate for the job based on the job criteria she has been assessed against, and to deny her the opportunity would be both unfair and potentially unlawful discrimination, since John’s rationale and decision is based on gender.  It is highly unlikely that John would have made the same decision if Sue were a man, with the same skills and experience.

This example highlights a number of points:

Thanks to Eve Winston for contributing this article. 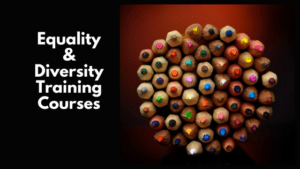 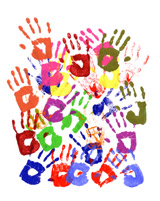 Ask The Expert : My practice manager is making my job unbearable