In Equilibrium is now an accredited Living Wage employer

We are delighted to announce that we have now received our employer’s accreditation from the Living Wage Foundation, who are an initiative of Citizens UK and believe that a fair day’s work deserves a fair day’s pay.

We join nearly 3000 other accredited employers based throughout the UK.  The Living Wage Foundation support responsible employers to voluntarily pay the Living Wage so their employees can earn enough to meet the cost of living.  Employers choose to pay this wage on a voluntary basis.

Katherine Chapman, Living Wage Foundation Director,  has said, “The best employers are voluntarily signing up to pay the Living Wage now. The Living Wage is a robust calculation that reflects the real cost of living, rewarding a hard day’s work with a fair day’s pay.”

Some of the benefits businesses have documented from being a Living Wage employer include reduced absenteeism and staff turnover rates, improved morale, higher employee productivity as well as reputational benefits. For employees it is believed to contribute towards higher wellbeing, particularly if it is coupled with job security, a sense of autonomy and the potential for progression.

Director Jan Lawrence said “We believe our people are our greatest asset and paying the living wage makes good business sense.  We think recognition of this fact has a positive impact but the value we place on our people is a reflection of the way we have always tried to run the business.”

The Living Wage enjoys cross party support, with public backing from the Prime Minister and the Leader of the Opposition. However, it should be noted that the Government’s national living wage is separate to the Living Wage rate calculated by the Living Wage Foundation.

You can find further information about becoming an accredited Living Wage employer on the Living Wage Foundation’s website here. 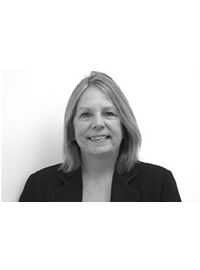 Ask the Expert : How can I keep myself and my team motivated? 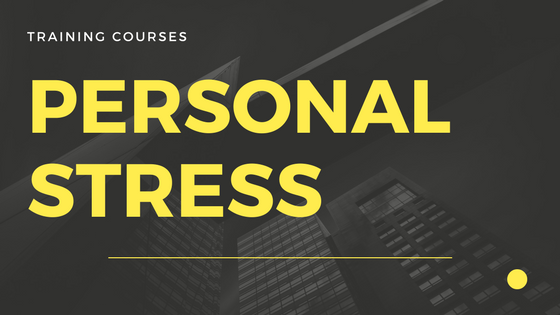 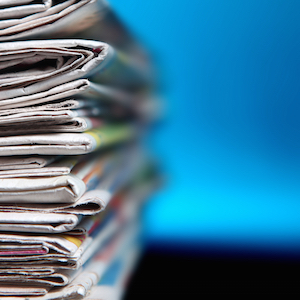 Newsletter Articles – Improving the health and wellbeing of employees at work