Resources/Blog > So how exactly are we all turning our babies into monsters? 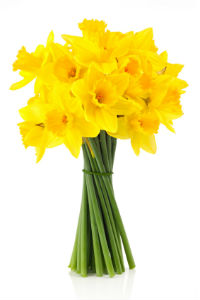 So how exactly are we all turning our babies into monsters?

I don’t know if you read the same article as I did a few weeks ago which was warning about the perils of teaching your children consumerism; basically that you will stress them out, stifle their potential, kill their unselfish streak and lead them into an adult life smothered by gluttony and filled with unease.

Great, I thought, another article which might make you reassess your life choices if you’re just starting out on the road to parenthood but guaranteed to make you feel pretty rubbish about the job done if your kids have just left home!

The article went on to cite the results of interesting studies from the effect of reward on toddlers (they stop helping when rewarded but carry on when not); to the effect of reality television on teenage aggressiveness (makes them more socially aggressive); to a social experiment testing if personal stresses will effect who stops to help a stranger (those theology students who had to give a talk about the Good Samaritan with no time to prepare didn’t stop to help an actor in trouble outside the seminar room while the rest did!).

Once I’d got over the initial feeling that I’d yet again damaged my kids in some totally unintentional way, I started thinking about the alternatives. Quite frankly, if you’re living in the Western world surely it is nigh on impossible for them not to be effected by consumerism? Even if you try and eradicate it from their lives, they’re going to be exposed to it as soon as they leave your front door.  Unless, of course, you decide not to allow them to leave your front door, in which case I guess you’d be  guilty of something entirely different!

A few days later I found myself in a situation which made me reassess this article and left me in a dither as to how to react.

My visiting daughter went out for the day and arrived home with a bunch of flowers, “These are for you mum, thought they’d cheer you up”. (My life is fairly curtailed at the moment as our poorly, elderly dog requires a large amount of TLC).

“You don’t look like you like them, I really thought they’d cheer you up as I know they’re your favourites”, she said with a hurt look, having probably gone without lunch to buy them.

They are, I thought, it’s just that I recently read an article which tells me that the fact you bought them means I’ve turned you into a consumerist monster without a streak of empathy!

… Or does it? Help! Should I go with my gut reaction and be delighted at her thoughtfulness or warn her of the perils of the dark road I’ve sent her down by teaching her what I thought were compassionate values?

For some reason, I then thought back to Mother’s day and remembered she hadn’t even mentioned it and certainly hadn’t sent either a card or gift and I felt a brief moment of exhilaration – now that would have been giving in to consumerism – she’d just bought me a gift when she felt that I needed it, so perhaps my baby wasn’t a consumerist monster after all?

After struggling with this inner turmoil for a few moments, with my out loud voice I assured her that her kindness was the best thing that had happened to me all day, it seems she may have reached adulthood with her altruism in tact, obviously down to her own good nature rather than any well thought out and practised parenting skills on my behalf! 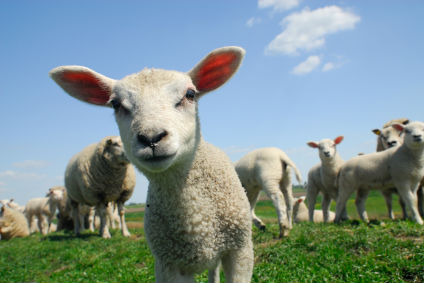 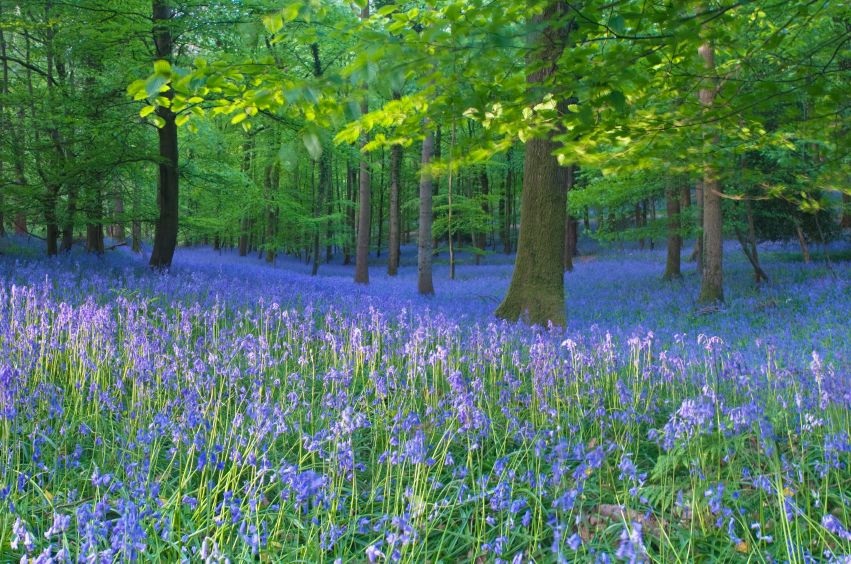