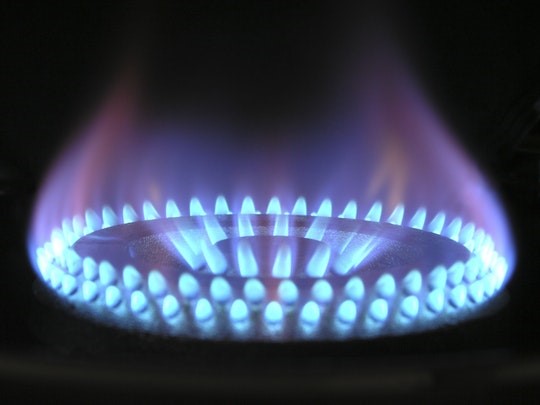 The term derived from the title of a 1930’s thriller “Gas Light” by the British playwright and novelist Patrick Hamilton. Without spoiling the plot, the wife of the villain fears her husband is using psychological tactics to try to make her appear insane.  These cause her both anxiety and to doubt her memory and take on events.  The visual flickering and dimming gas lights add to the atmosphere of the piece and depict the wife’s confusion of whether the lights actually dim or, as her husband tries to make her believe, is in her imagination and another sign that she may be losing her mind.

Over the years the thriller’s title has become used as a verb to describe the tactics of the husband.  The definition of gaslight in the Oxford English dictionary is, “To manipulate (a person) by psychological means into questioning his or her own sanity.”

This type of bullying usually starts on a very subtle level.  So much so that by the time the recipient is aware that something is going on, they feel it is too late to do anything about it.  The gaslighter’s aim is to gain power and the recipient ends up feeling completely powerless.  It has to be noted that, however desperate the situation may feel, it is never too late to act.

The gaslighter can appear charming in public but once on their own with the recipient, they will use tactics which will knowingly leave their victim doubting their perception and feeling they have little or no proof to dispute the gaslighter’s manipulation.  Cases occur both domestically and in the workplace.

Examples of gaslighting behaviour in the workplace

Gaslighting tactics are used gradually and once the gaslighter sees their victim’s doubt, will turn up the heat.  Think of turning on a gas hob, checking it has caught and then gradually increasing the flame to get the contents of a pan boiling, before turning it down and adjusting the heat to keep it simmering gently.  The pan may eventually either boil over or the contents will evaporate, and the pan burn dry.

Some examples of gaslighting behaviour in the workplace:

10 tips to consider if you encounter gaslighting at work

In Equilibrium offer a range of tackling bullying and harassment training courses.  We are grateful to our trainer, Karla Benske, for her advice in the writing of this article.

Equilibrium Associates Limited (In Equilibrium) will not accept liability for any loss, damage or inconvenience arising as a consequence of any use of or the inability to use any information on this website. We are not responsible for claims brought by third parties arising from your use of in-equilibrium.co.uk 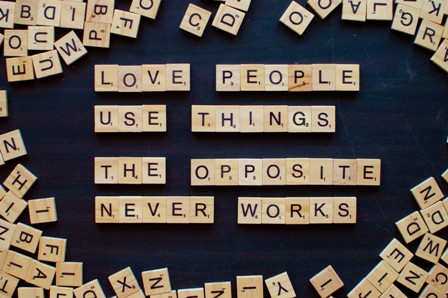