A study of 2000 couples has discovered that those who only kissed during lovemaking were eight times more likely to suffer from stress and depression than those who kissed spontaneously at different times during the day. Kissing is known to relieve stress by releasing endorphins which include the chemicals that work against stress and depression.

It’s also been shown that receiving a hug from a partner or friend, or a professional massage, can help to relieve tension. Researchers believe that the pressure exerted can stimulate nerve endings under the skin which then send calming messages to the brain, slowing the release of the stress hormone cortisol.

So your mother’s advice that “a kiss and a hug will make it all better” may have been more scientifically correct than anyone realised at the time! 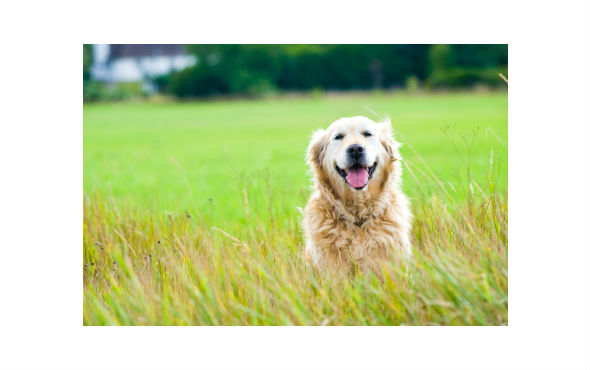 “Smile, though your heart is aching”

Ask The Expert : How can I get the right work/life balance? 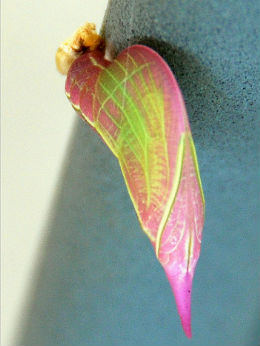