Resources/Blog > Reciprocal arrangements are the way to go! 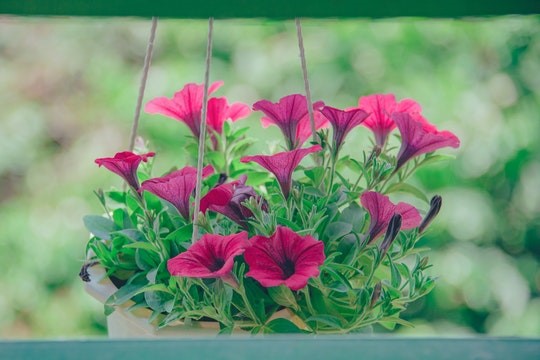 Reciprocal arrangements are the way to go!

I suppose one of the benefits of age is that you’ve had time to become acutely aware of your strengths and weaknesses.  If I’m honest, ever since I’ve had one, my gardening ability would have to fall into the latter category.  Actually, to be more specific, I have no problem with weeding, tidying and keeping the grass cut.  It’s the design and where to put what, when which stumps me.

I’m not helped by cohabiting with someone who frankly doesn’t give a jot and would gladly be without their own green space front and back.  Case in point being when he was asked to buy a self-pollinating apple tree (I know, what possessed me?).  I don’t know quite what is planted in the designated spot but safe to say we haven’t seen an apple in its 12-year existence!

So, having got my bed design wrong and killed a few plants through neglect, I pulled out a lot of bits and pieces at the end of last year.  Spring sprung before I knew it, highlighting a lot of empty earthy space and the need for me to get my act in gear – but with what?

Hail a surprise phone call from my sister.  This isn’t that rare an occurrence, but we do live a couple of hours from each other and neither of us has a lot of spare time.  She was after a favour which actually wasn’t much of a favour at all.  Would I look after her dog for a few days while she and the family went to a wedding?

During the conversation, I mentioned that my garden was causing me grief and needed a bit of a makeover but, as ever regarding garden matters, I didn’t know where to start.  Excuse the pun but I wasn’t digging.  However, my sister is a bit of a gardening guru.  Quick as a flash, she came up with a plan – in return for me looking after her four foot, she would come up and help me sort my garden.  I did try to protest that it wasn’t a fair swap, as I actually love her dog so it’s not exactly a hardship looking after her, but the woman was not for turning!  She said it made her feel better she was doing something for me as I was going to do her a favour.

Fast forward a couple of months and here I am, looking out on beds filled with cuttings out of her country garden, colourful spring tubs and hanging baskets, with a long-forgotten vegetable patch coming along nicely.  I also have a very sweet dog looking out of the French window beside me, on guard for the neighbour’s cat making a re-appearance at which point this idyllic image will end and my peace will be shattered … for the nth time today!

Newsletter 98 – Discover the importance of developing a growth mindset 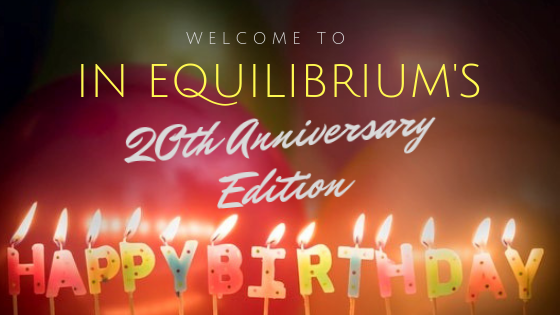