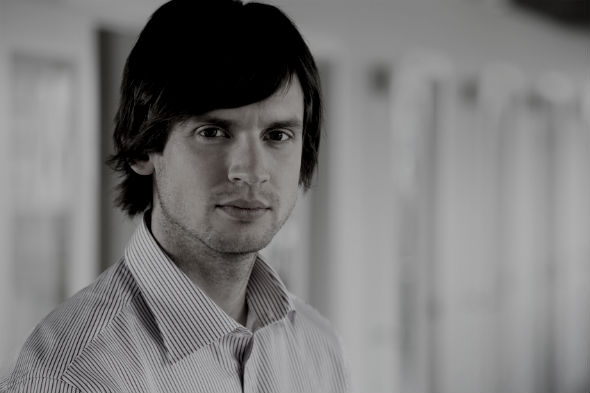 The stigma of mental illness

As the 42nd US President, Bill Clinton, once said, “Mental illness is nothing to be ashamed of, but stigma and bias shame us all”.

It is sadly commonly reported by people with mental health difficulties that the negative reactions they receive from family, friends, employers, work colleagues and neighbours are harder to deal with than their illness itself. And although almost half of the general public are said to think they should have the same rights as anyone else, over four out of five of those who have lived with a mental illness say they have experienced stigma. The figures clearly don’t stack up, but one thing is clear and that is that we could, and should, be doing better.

Surveys have also shown that we deal with people with different diagnoses with varying levels of stigma. The results show that the general pubic is more tolerant of those experiencing depression and anxiety than they are of those with a personality or eating disorder. It is believed this may be down to the perception that some mental ill-health conditions are easier to treat than others, although research would also suggest that it may be because some are considered to be more personally responsible for their illness than others.

And yet, up to two thirds of those experiencing a long-term mental health problem will recover. With work and social inclusion counted among the important elements of aiding recovery, perhaps awareness and training in the workplace is one way of reducing the societal bias towards mental health.

Those who have a positive workplace experience comment that this has been down to the flexibility of their employer, the employer’s willingness to listen and of their determination to make it work. Examples of good practice include allowing the employee to work from home at times, be excused from high pressure meetings or appointing a “buddy” to talk through workplace difficulties.

Research has shown that work colleagues’ attitudes are vitally important to the stigma and discrimination felt by those with a mental illness. Some report being excluded from team meetings and events while others feel that the impact of a mental health problem is never discussed. Their desire was to see work colleagues have a better understanding of mental health issues, to be included and treated like anyone else.

Mental Health Awareness training can help mental ill health be managed more effectively in the workplace and enable staff to be more understanding and supportive of team members who are affected by it. After all, the knowledge, skills and experience those with mental ill health have to offer can be difficult to replace and it has been widely acknowledged that effective practice can reduce sickness absence, improve productivity and decrease recovery time.

To help reduce the stigma of mental health problems, In Equilibrium offer Mental Health Awareness training in the workplace for both managers and all employees. 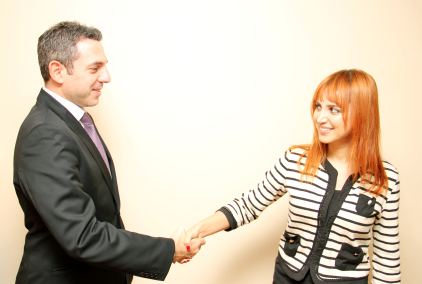 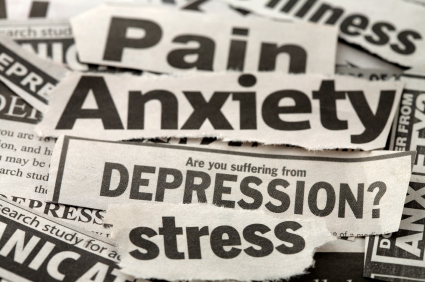 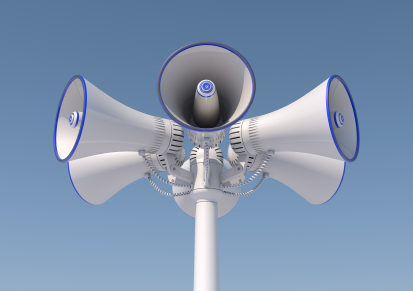