Resources/Blog > The pitfalls of the modern grocery shop 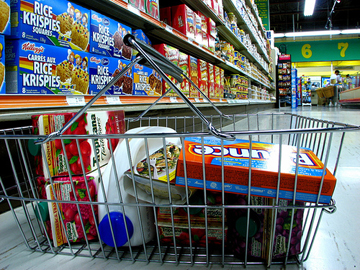 The pitfalls of the modern grocery shop

I’m not the most enthusiastic shopper at the best of times, especially when it comes to the weekly grocery shop and the supplementary top-ups that occur as I find that most fruit, contrary to its storage advice, seems to rot rather than “ripen at home” so only stocking up once a week doesn’t work!  Which is another of my bugbears but I won’t bore you further with it here.

So the prospect of being able to pick up the handful of items required and then speed things up by going to one of the self-service tills always seems like an attractive option … until you remember that it isn’t!

At first I thought it was just me, or the “help” I was receiving from my kids.  But as the years of these tills existence have increased, I realise that there are some things which just shouldn’t be replaced by machine.

I always feel sorry for the solitary member of staff running around trying to pacify the owners of the audible sighs as the “await assistance” prompt has frozen their scanning ability whether it be because they’ve tried putting alcohol through, moved a full bag of shopping, or even taken too long trying to separate the plastic of the empty bag so they could begin in the first place (I can feel myself getting agitated just trying to describe that task)!

I know why all these organisations are introducing these dreaded machines, I just think it’s sad that their inability to look at the bigger picture means that many of their customers are leaving the store feeling hassled either by having had a problem themselves or by the person in front of them having taken twice as long as at a conventional till (which are more and more often closed in the evenings to reduce your options!)

So the next supermarket which advertises “You’ll find no self-service tills here” will have my business and if they also sell fruit which is ripe and tasty rather than rock hard and frozen cold then I’ll be one happy bunny! 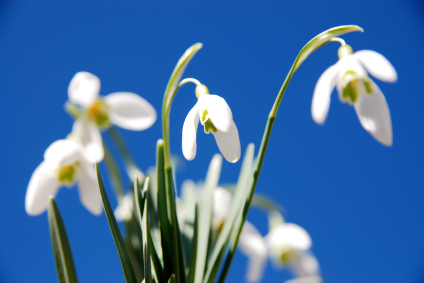