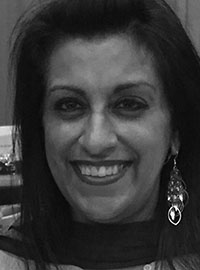 Bal has been advocating on the issues of BME women and men on domestic violence, honour-based crimes (Forced Marriage & Female Genital Mutilation) and Child Sexual Exploitation (CSE) since 2008.

Employed by Suffolk Constabulary for 7½ years as a Project & Performance Officer for Honour Based Violence (Forced Marriage, Female Genital Mutilation) in a countywide Domestic Abuse Unit, Bal was responsible for developing policies, procedures and training for police officers and partner agencies to enhance the service to victims and potential victims. For 3 years she was based within the CSE / Child Investigation Abuse Unit.

Bal was born in India and was brought to Britain aged one.  She was forced into marriage at the age of 17 in Darlington and forced to sponsor her husband for permanent residency in the UK. She went back to education at the age of 26 after escaping from her forced marriage and subsequently has been disowned by her family for over 20 years.  Bal is keen to share her experiences, being the voice of the victims and survivors who experience crimes rooted in the name of honour. She raises awareness with agencies to reduce the isolation of victims and to increase reporting.  In Bal’s words “I refuse to take my past into the future and regard myself to be an empowered survivor- my darkest past is now my greatest possession”.

Bal has been nominated twice at the IKWRO True Honour Awards (2012 & 2014) and completed her Award in Education and Training Level 3 (formerly PTLLS) in 2014.

In October 2016, at the first BME Suffolk Business Awards, Bal was announced Winner of the “Judges Special Award 2016” and also received a Nomination for the “Business Person of the Year 2016”. In November 2018, Bal was recognised by the East Anglian Daily Times as one of Suffolk’s 100 most inspirational women.

In Equilibrium courses with Bal

What people say about In Equilibrium courses 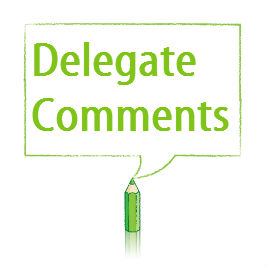 “So inspiring! What a strong lady. I feel refreshed with what to look out for and do. Helpful, practical steps – you made a very emotional subject easier to think about with relaxed presenting style.”

“Excellent; inspirational trainer who instilled passion and drive into us; clearly spoken and clarity of each topic within the course; BEST TRAINING I’VE HAD.”

“Most useful training I’ve been on in years. I feel so hopeful and even more ready to go the extra mile and ask the questions – thank you.”