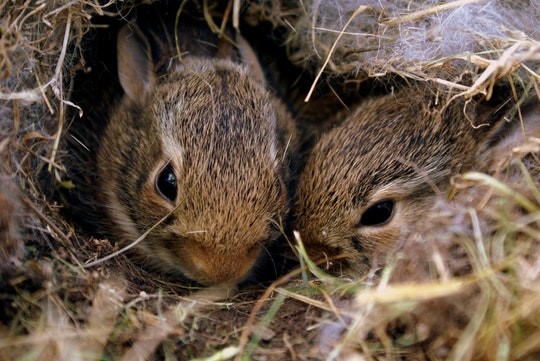 Why having an empty nest isn’t an accurate description

You know you’re getting old when your children, or more accurately your children’s friends, are starting to get on the property ladder.  And, like everything, things seem to have changed considerably in terms of expectations since I was at that stage.  Memories of my first flat include me doing creative things with cardboard boxes and pieces of material for makeshift tables; painting to camouflage rather than replace copious amounts of peach anaglypta wallpaper; and asking people to bring their own crockery and cutlery if there were more than two for dinner.

A stark contrast was highlighted to me the other week when I visited my daughter who was staying in an old school friend’s first flat.  The décor was perfect, with what looked like no outstanding jobs, and even the spare bedroom was immaculately furnished – a feat which I still can’t claim to have mastered!  Amongst my feelings of happiness and admiration at her friend’s achievement of having created such a comfortable home at such a young age, nestled something else.

It took me a while to work it out, but it was akin to envy.  That look of everything being in its place … and no clutter!  Strangely, it’s not the new, designer sofas or freshly laid wooden floors which I hanker after, it’s the lack of 30 years of accumulated necessary and not so necessary ‘stuff’.  I returned home and looked at my surroundings with fresh eyes … then I got on with the evening’s chores with a sigh of resignation.

However, your work tends to rub off on you, which in my case is very helpful!  Thoughts of previous stress tips we’ve provided about breaking what seems like an unmanageable project down into smaller parts sprung to mind, along with a knowledge of the link between your physical and mental space and the benefits a lack of clutter can bring to your creativity and energy levels.  I would like to say the spring weather has added to my motivation, but in my neck of the woods I can’t remember what a day without a misty grey sky looks like and I haven’t been complacent enough to put my hats and gloves in the wash for a final time.

So yet again a visit to one of my kids has given me food for thought and provided me with an aim to free myself, as far as possible, from over 30 years of accumulated ‘stuff’.  A month on and I’m two kitchen cupboards and half a wardrobe down … baby steps I know but I’m trying to keep focused on the journey rather than the destination and finding it relatively therapeutic.

One thing that has struck me though, it’s no wonder first homes are clutter free, a large part of the ‘stuff’ taking up space in my home doesn’t belong to me at all – it belongs to the two lovely people who lived with me for 18 years before physically fleeing the nest for pastures new whilst the majority of their belongings stayed put, to be returned to whenever their owners see fit. Is that what’s called having your cake and eating it?  They may have left me with an empty nest in one sense but far from it in another! 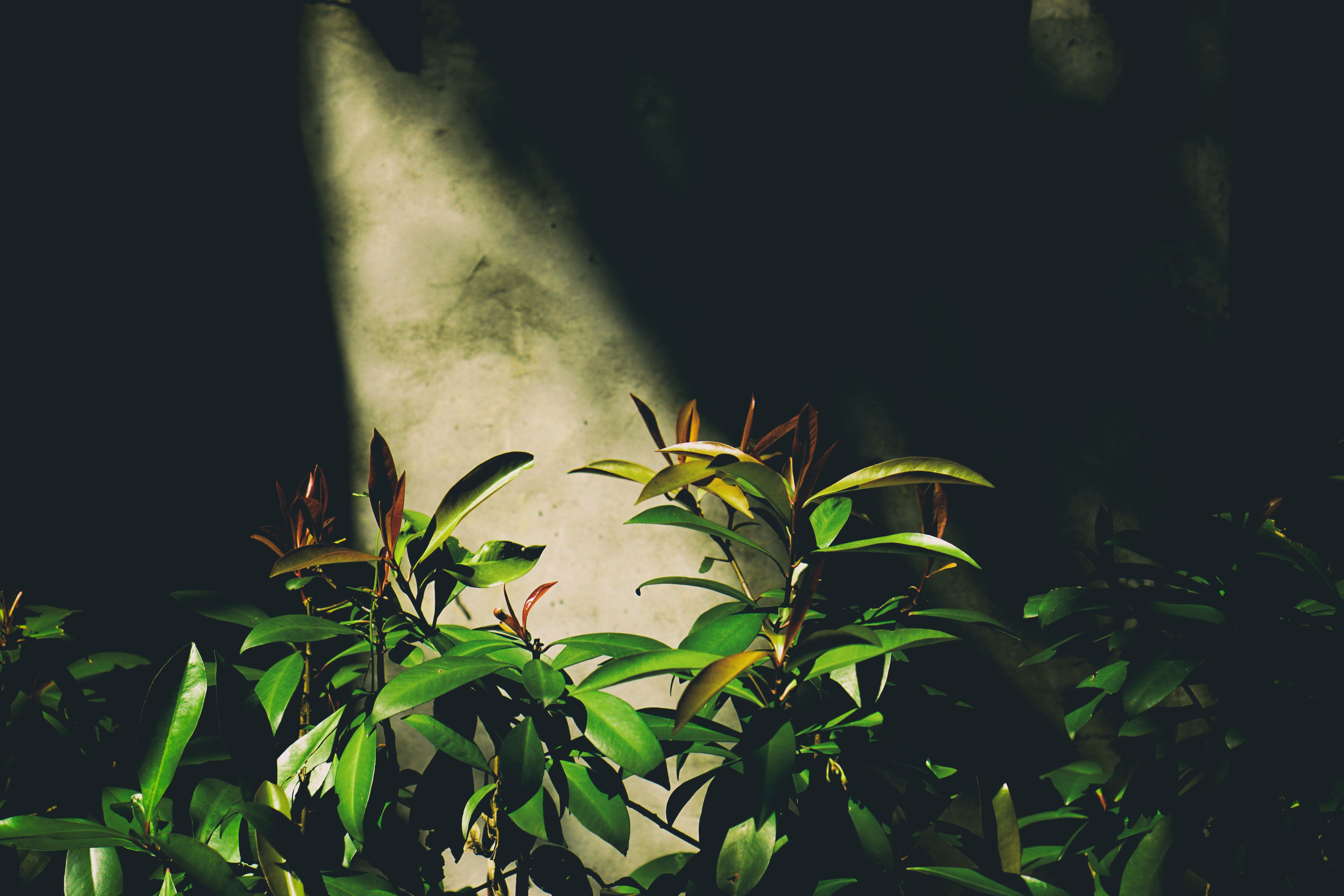