This blog post refers to information contained in an article entitled “The healing power of mindfulness” which is an interesting discussion between a distinguished panel of Mindfulness experts including Jon Kabat-Zinn, Daniel Siegel and Susan Bauer.  The article was posted back in 2011 but the ideas are very current.

Ask for further details about our Mindfulness training here

There are many excellent points made in the article, some of which we have quoted below:

The full article can be found here https://www.mindful.org/the-healing-power-of-mindfulness/.  Well worth a read! 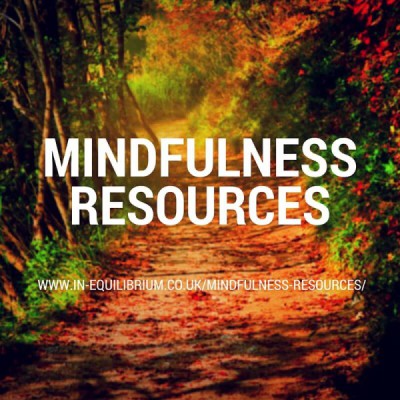 Ask the Expert : Why should I choose an accredited mindfulness teacher? 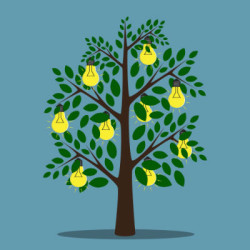 Would you and your organisation benefit from a Mindfulness Programme?