In light of on-going press coverage surrounding bullying allegations we thought it might be useful to make reference to some of the facts about bullying behaviour.  From a training perspective a key point is that managers and employees are aware of what bullying is and what it is not.  The HSE Stress Management Standards specifically highlight managers responsibilities in creating a workplace which is free from bullying and harassment.

Current Definition of Bullying according to ACAS

Bullying may be characterised as offensive, intimidating, malicious or insulting behaviour, an abuse or misuse of power through means intended to undermine, humiliate, denigrate or injure the recipient. Bullying or harassment may be by an individual against an individual (perhaps by someone in a position of authority such as a manager or supervisor) or involve groups of people. It may be obvious or it may be insidious. Whatever form it takes, it is unwarranted and unwelcome to the individual. (ACAS 2010)

How is bullying sometimes excused?

Ask The Expert : Am I being agressive? 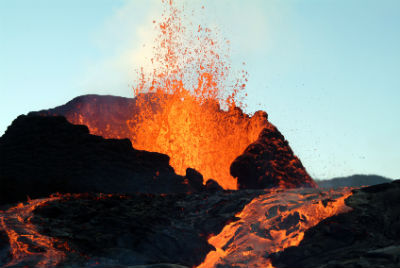 Reacting v Responding: How to hold on to your power