Resources/Blog > Does putting your house in order quell feelings of self-doubt? 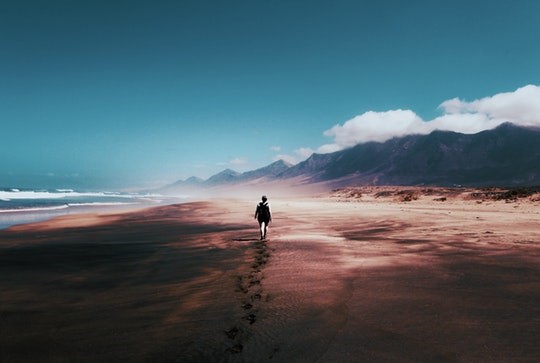 Does putting your house in order quell feelings of self-doubt?

I’ve had a nagging feeling lately, not of the pain variety, but of the “I’m sure there’s something I’ve forgotten to do” strain.  The house hadn’t fallen apart, well no more than usual anyway, there’d been no brown overdue bill envelopes landing on the doormat and I hadn’t received any calls from family or friends telling me I’d forgotten a planned meeting.

So, I’d sadly isolated its cause as coming from the inbox of my personal emails which was a bit neglected to say the least.  I try not to fritter away much time on personal emails, feeling that I spend enough of my life at work clearing inboxes.  However, that results in me checking them once a day, usually late into the evening, by which time my thinking tends to be, “I’ll leave that one and deal with it at the weekend”.  Invariably the weekend comes and goes and all that happens is that another half dozen “I’ll leave that one til later” arrive.

A good time for me to attack such a task is when there’s a holiday looming.  I’m one of those who likes to put their house in order before setting off – irrational I know.  I’m not even a nervous traveller but maybe there’s something of a subconscious Shirley Valentine character in me and I would hate people talking badly of how I ran my life if I were not to return!  I know it drives my other half round the bend to discover me cleaning bathrooms and washing floors when he thinks all I have left to do is pack my suitcase. I regularly leave for holiday with the words, “Well, I’m sure the burglars will appreciate a clean floor and loo” ringing in my ears.

Which is probably why, a few days before my departure date, in a rash moment of enough being enough, I sat for a morning and cleared all my personal emails.  It was a surprisingly satisfying chore and the weird thing was that there was very little that actually needed much attention.

I had a friend who used to put things she wasn’t going to deal with immediately in a special drawer. She always maintained that by the time she got around to clearing it out, most things had sorted themselves and life was too short to waste time on detail.  I always admired her bravery but thought she was naïve and that something was sure to jump out and bite her on the bottom!  Last time we met her bottom was still intact and after this recent inbox experience, my view of her naïvety has turned to one of wisdom.

It was one of those jobs I knew needed to be done but I had just kept putting it off because I thought it would open up a can of worms and waste a lot of time that I would resent spending on it. Great thing was I felt very virtuous leaving for holiday with it done and, so far, have kept it that way.

Which leads me to wonder if it was just my guilty conscious knowing I needed to put my email house in order, and dreading what I’d find there, that was the cause of my angst.  Cos, if not, now I haven’t disappeared into a holiday sunset, I better get looking elsewhere! 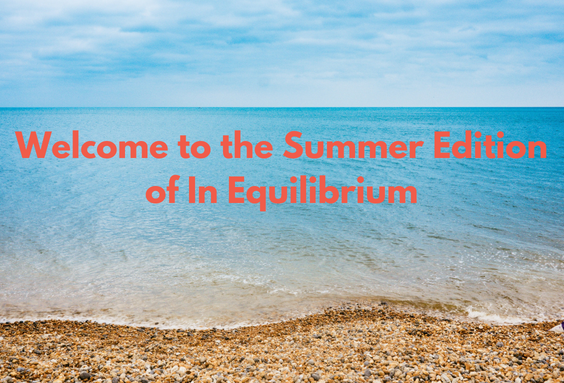