The author constantly backs up his theories with references to relevant scientific research and studies. I was particularly interested in a study of CEO’s in the United States aimed at identifying the key attributes of successful businessmen. Conventional expectations are that the cleverest and the toughest individuals generally power their way to the top. However, the study Goleman refers to reveals that the commonest single quality of CEO’s is the ability to stay on good terms with past colleagues who they can call on to help them to solve problems.

Quite simply the more help you can get when you have a problem the quicker you will solve it.  Also, if you’ve taken the trouble to keep in touch with someone then they are likely to respond promptly to your request for help. If, however, this is the first time you’ve spoken to them for years, they are less likely to go out of their way to help you. For me, this example demonstrates the real power of EQ.

The book also discusses the practical repercussions of low EQ, by focussing on examples of bad management and situations where disasters have occurred because staff are simply too frightened to give their boss bad news. The most extreme example of this is where an airline pilot’s crew neglect to inform him about a fault in the plane’s landing gear for fear of receiving his legendary wrath when things go wrong. Any manager who generates fear in their staff is without doubt lacking in EQ. The cost of management by fear is lack of information or receiving too little too late.

Goleman also discusses motivation, teamwork, and how groups respond to good and bad EQ from a leader. He explains how managers with low EQ frequently voice criticisms as personal attacks rather than as complaints that can be acted upon. Such managers are described as displaying an ignorance of the feelings they can trigger in their staff through the use of destructive personal criticism.

This is an interesting and easy book to read, I have no hesitation in recommending it. 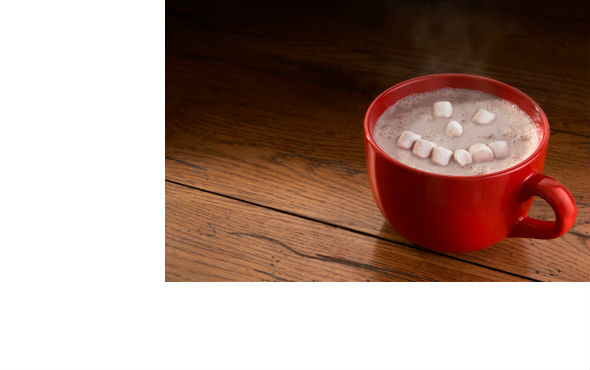