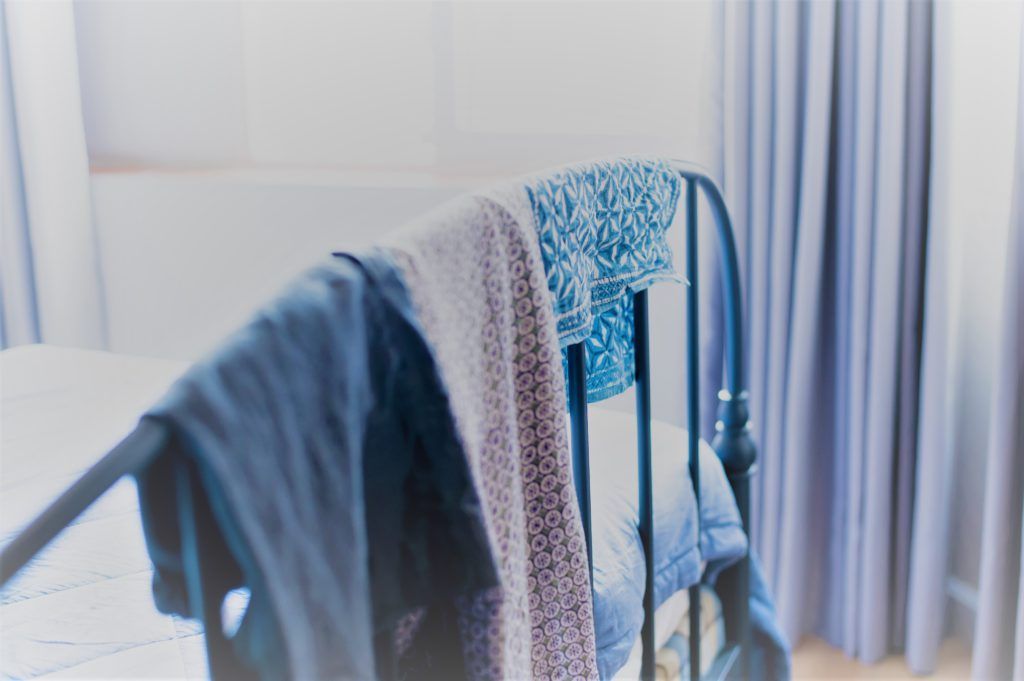 I don’t know if I was relieved or worried when I read the opening sentence of an article recently, “If you’re feeling stressed, a whiff of your romantic partner’s shirt may help you feel more relaxed, a new study shows”.  Worried because it sounded like a secret camera may have been placed in my bedroom, relieved because it wasn’t just me that partakes in this slightly odd habit!

They chose women to be the “smellers” in the study as, apparently, we generally have a better sense of smell than men.  They used 96 opposite sex couples and got the female partners to smell two T-shirts – a new one and one either worn for 24 hours by their partner or by a stranger (without using deodorant or scented body products).  The women weren’t told if the t-shirts were new or who they belonged to.  After sniffing the t-shirts, they were subjected to a mock job interview and mental maths test.  They were then asked questions about how much stress they felt and saliva samples to measure the stress hormone, cortisol, were collected.

The results showed that those women who recognised their partner’s smell on the t-shirt had the lowest levels of cortisol, followed by those who had smelt their partner’s t-shirt but hadn’t recognised the scent as that of their partner.  Interestingly, the women who smelled a stranger’s t-shirt and a new t-shirt had higher levels of cortisol after smelling the stranger’s t-shirt.  This may be in line with the inbuilt fear of strangers humans develop from a young age, and might suggest that the smell of a stranger can trigger the “fight or flight” response that leads to raised cortisol levels and increased stress.

The researchers reckon the results could prove useful for lowering stress levels when we are separated from our partners for whatever reason.  So, the good news is I don’t have to feel a freak or continue to hide that guilty secret of sleeping diagonally, wearing my partner’s bedtime t-shirt, with his pillow stuffed in my face whenever he’s away!

I do wonder if the same psychology can be applied to the habit of visiting your children’s bedrooms when they’ve left home or keeping hold of clothes belonging to family members who are no longer with us.  I think parents the world over have actually been a bit ahead of the game on this one as they have been packing cuddly toys and soft clothes that smell of home in their children’s school camp cases for generations.  Just shows, you don’t necessarily have to know the reason why you do something, if it brings you comfort and feels right, go for it! 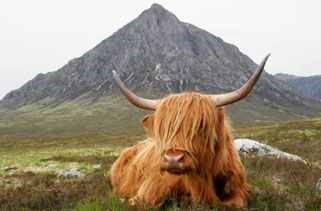