Home > Blog > How do you react to stress … and how do those close to you? 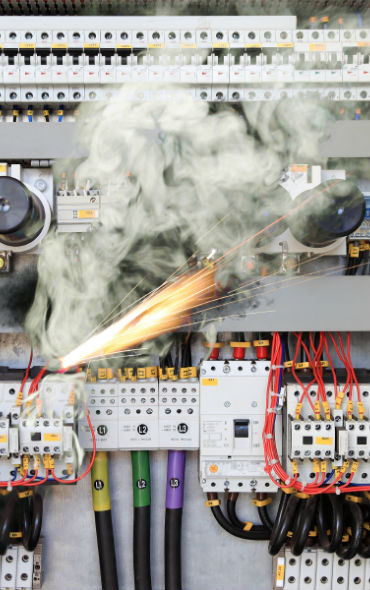 How do you react to stress … and how do those close to you?

As the famous quote by Hans Selye says; “It’s not stress which kills us, it is our reaction to it”.

People will often say after a particularly unpleasant conversation or situation “oh, so-and-so didn’t mean it; it was just said in the heat of the moment”.  But, how many unpleasant confrontations could be avoided if everyone took the time to become familiar with how they react when faced with a stressful situation, as well as recognising how those close to them react – be it a work colleague, boss, partner or, indeed, child?

The reality is that we all react to stress in different ways – physically, cognitively and behaviourally – so there can be lots of different cues to look out for.  For example, people can react in opposing ways; while one person may want to hide in a room, another may want to talk through what has happened in detail.  Alternatively, someone may go off their food, whilst another may eat the contents of the biscuit tin without even noticing.

Look through the following list and see if you recognise some of your common reactions within it, then look through it again and see if any are traits you’ve noticed in colleagues, friends or family members:

Difficulty concentrating
Focussing on negatives and ignoring positives, perhaps sounding unusually cynical
Trouble with short term memory e.g. what happened this morning?
Worrying about small things and getting things out of proportion

Avoiding certain situations and/or certain people
Becoming withdrawn
Changes in appearance e.g. looking exhausted or unkempt
Compulsive behaviours e.g. checking the door is locked many times, tapping a leg up and down
Difficulty sleeping and/or sleep disorders
Increased dependence on or misuse of alcohol, cigarettes or drugs
Irritability and being on a short fuse
Loss of a sense of humour
Over eating or under eating

It is useful to look at how you and others behave in a stressful situation which is then resolved and can be put down to “having a really bad day”.  The important thing to remember is that stress becomes a problem when chronic stress sets in and these changes start to take root and continue over a longer period.  Being aware of the signs and symptoms of stress is a good first step in recognising it in yourself and those around you.