Resources/Blog > Resilience and the Growth Mindset 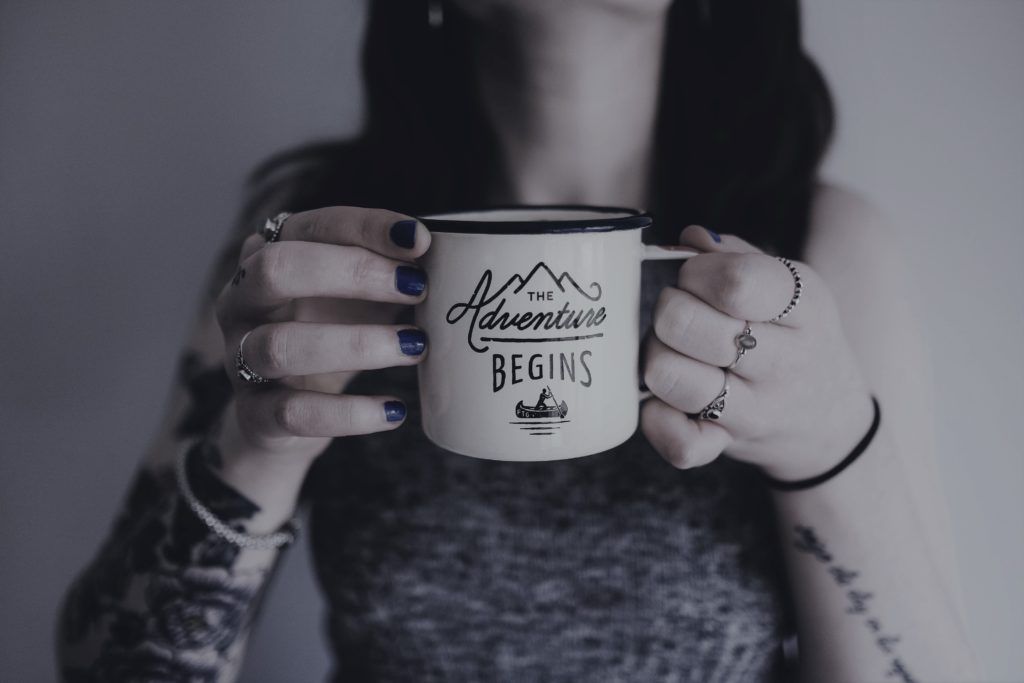 Resilience and the Growth Mindset

What is a growth mindset?

Many, if not all, of us will have experienced our intelligence being judged in our early years of school as we were placed into groups deemed suitable to our learning ability.  Being kept in that group throughout our primary years and being praised when we achieved high marks, may have encouraged us to rely on ability that comes ‘naturally’.  In such a situation, we become used to receiving praise for a character trait such as our intelligence and like others to see how clever we are without seemingly having to apply ourselves – the characteristics of someone who has  developed a fixed mindset.  Individuals with a fixed mindset believe intelligence and talent are things we are born with, we have what we have and that is that.   They learn to take it badly when they fail which leads them to be less likely to try something new now, or in the future, for fear of failure or of not being good at it.

If, however, you had been praised for working hard and your effort rather than simply your results, you may developed what is termed a growth mindset. This is an idea which has been developed at Stanford University by Carol Dweck.  It is the belief that our ability to learn isn’t set in stone at birth, and that with effort and application we can succeed at something by seeing it as a challenge to grow. Her research has shown that when children read and learn about the brain; how malleable it is, and how it grows and changes when responding to a challenge; they are more likely to carry on and try again if they don’t succeed because they have a thirst for learning, welcome a challenge, look for alternatives, value effort and don’t see failure as something permanent – in other words they have developed a growth mindset.

A growth mindset may be described as the ability to see a challenge as an opportunity to learn rather than a hurdle or threat to try and overcome.

Fixed or Growth Mindset – are we one or the other?

However, we can also see that an awareness and consideration of our mindset, both personally and in the workplace, could have tremendous value. If we can learn to take a step back and notice when we are slipping into a fixed mindset – becoming defensive, feeling we are being measured because of a setback and ceasing to see try new options – we can then consider the benefits of moving out from our comfort zone and stepping into growth mindset thinking.

Grit, Resilience and the Growth Mindset

If you look in a thesaurus for the word grit, you’ll be offered suggestions such as determination, perseverance and tenacity.  The psychologist Angela Lee Duckworth, describes grit as “living life like it’s a marathon not a sprint“.  Grit is our ability to dig deep when the going gets tough and to have the drive to sustain our motivation and ignite our passion for a long term goal.

Resilience is related to our ability to bounce back and continue when we’ve experienced a setback or a failure, coming back stronger when others may see continuing as pointless or even impossible.  It is now believed that over-praising students during their school years for their results rather than their effort, leads to them having a lower resilience to face the ups and downs of life and the workplace.   If they experience a setback, their ability to bounce back may be depleted.

However, like a growth mindset, resilience is now recognised as something you can develop rather than an inherited character trait.  Research is continuing as to whether the same can be said of grit and whether it too is something we can diminish or develop through our lifestyle habits and choices.

Although there is a subtle difference between grit and resilience, they are both recognised as being qualities intrinsically linked to our ability to develop growth mindset thinking.   The advantages this mindset can bring both personally and in the workplace is obvious – not considering any failure as a permanent result but being ready to start again and learn from the setback.  Although this quote has various versions and attributions, its message is apt,

Tips to encourage a growth mindset 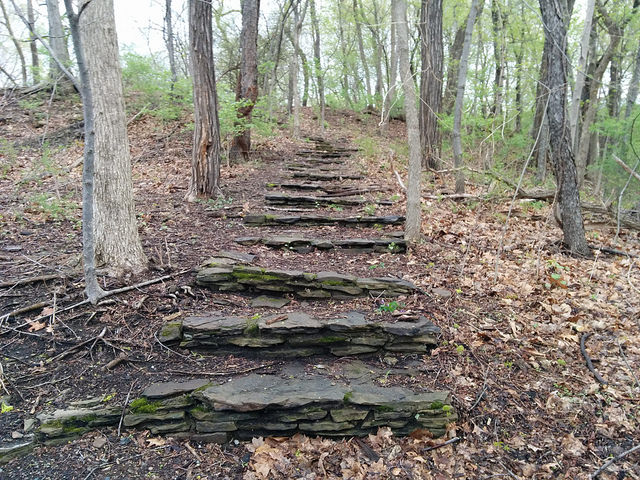 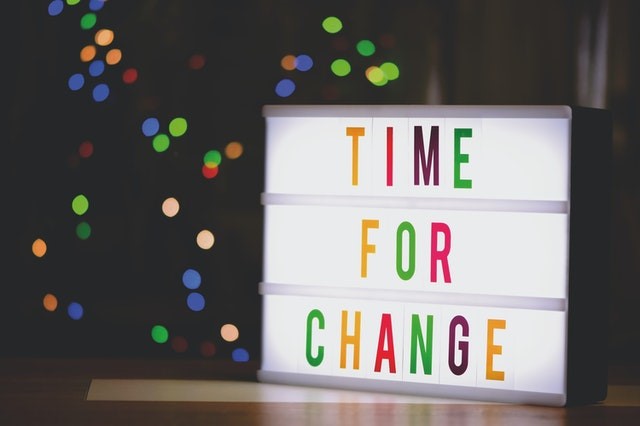 4 ways your work could benefit from resilience training