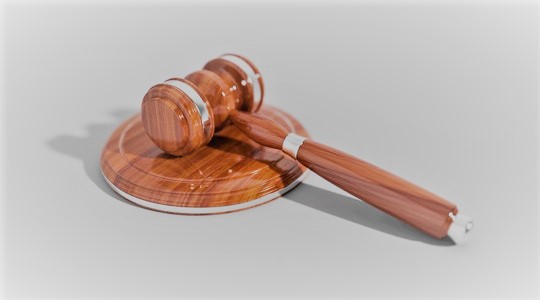 When the report of the survey “Barristers’ Working Lives 2017 – barristers’ experience of bullying, harassment and discrimination” was published this summer, the findings made grim reading.

The report stated that it was important to note that those who responded weren’t provided with a definition of behaviour which constitutes bullying, harassment or discrimination (BHD) and the responses received were therefore based on the respondents’ perceptions of what might be considered BHD.

That said, when the negative effects of a culture of BHD are well documented – poor performance, ill-health, higher levels of turnover, relationship breakdowns, low productivity, degradation of an organisation’s public image … it is no wonder the foreword of the report states, “The results are a cause for concern. As a profession, we must do much better. We do not and will not tolerate harassment, bullying or discrimination at the Bar.”

One of the difficulties the profession has is a long working hours culture.  According to the attitude to working lives report from the same 2017 survey, 49% of those who responded work in excess of 50 hours per week.  And yet, if anything is to change, time must be found within busy workloads to increase awareness and recognition of BHD in the workplace.

It seems that a better understanding of the short and long-term consequences of bullying and conflict on both the victim and organisation is needed, with practical actions and strategies put in place to reverse these rising figures and prevent any further development of a culture of BHD.

Some in the profession are publicly speaking out, inspired by the #MeToo movement, the @Behind the Gown campaign aims to highlight harassment at the Bar. The Bar Council, who produce and publish the barristers’ working lives surveys, aim to assist and advise chambers in preventing and managing inappropriate behaviours and “are determined to provide the support necessary to ensure victims and witnesses are looked after and suffer no career detriment.”

Let’s hope that between now and the next barristers’ working lives survey, actions will follow these words. To end on an optimistic note, we recently delivered an Overcoming Unconscious Bias workshop for a legal chambers and motivation for change certainly seemed in evidence,
Why are you attending this workshop?
“To be challenged on my own beliefs”
“To find ways of identifying and challenging my biases”
What will you do differently as a result of attending the training?
“Altered personal behaviour. Changed policies and procedures”
“Changes to pupillage application process. Take time to recognise and resist my own unconscious biases.”

At In Equilibrium we offer courses to help organisations tackle bullying & harassment and overcome unconscious biases.  Our specialist trainers deliver courses throughout the UK and we are able to adapt course content to incorporate individual relevant examples.  Please get in touch if you would like to know more. 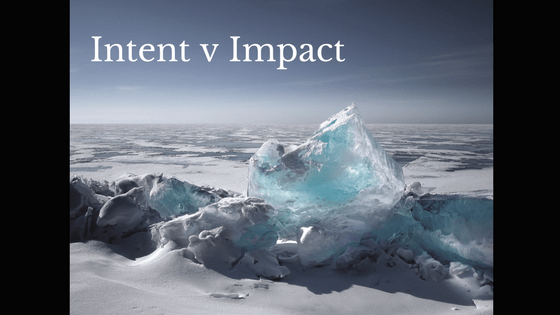 Intent v Impact – Could I be perceived as a bully? 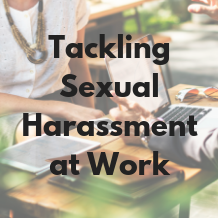