Home > Blog > Tip – Even Conjurers Have To Practice 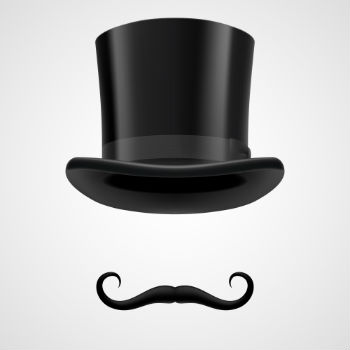 Tip – Even Conjurers Have To Practice

Science has proven that, as we get older, our ability to learn and recollect slows down and we can’t pluck facts out of our brain as effortlessly as we once did. However, by practicing some of the following tips, you may find that the power to improve things lies within your own hands –

Use Your Memory, by Tony Buzan 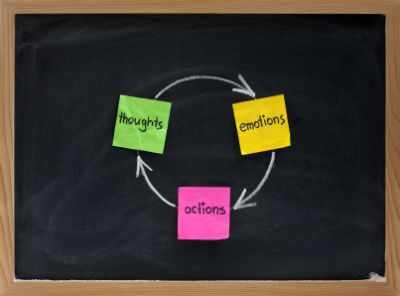 Switching Off After Work: Stop thinking about unfinished tasks 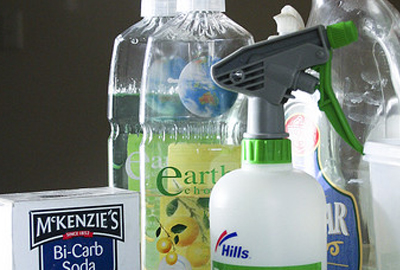