Home > Blog > Well-known phrases may fall off the tongue but do they prove helpful? 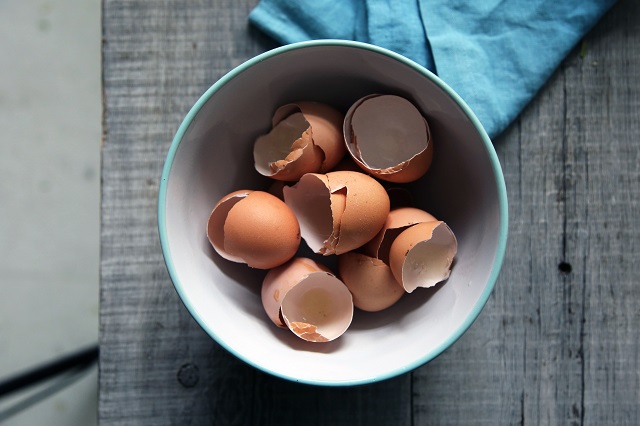 Well-known phrases may fall off the tongue but do they prove helpful?

A change is as good as a rest, it’s always darkest before dawn, you can’t have your cake and eat it,  and, of course that old favourite, the proof of the pudding is in the eating.  They’ve all been quoted to me over the past few months regarding my geographical house move from country to city.

However, I think probably the most apt phrase that’s been thrown at me, so to speak, is that I can’t expect to make an omelette without breaking eggs.   I refrained from trying to be smart and reply that I believe vegans manage this quite successfully with chickpea flour or hummus!  But taken in the spirit in which it was offered, it’s true.

What I’ve discovered is that a downsize is a very different proposition to all my previous moves where I’ve gained extra space. Downsizing has meant going through each room and deciding what is really needed and wanted and what might otherwise just be coming because it always has.  The practical part is easy, it’s the emotional process of getting rid of the excess which has proved  trickier.  Be that the family piano which is rarely touched now but has memories of being played by those no longer with us, or the kid’s excess masterpieces from primary school.  I think there’s a limit to what they, or any future generation, might want to look through but I remember their faces and explanations when they brought each piece home!

There’s also the sobering thought that, as regards time, you officially have more of it behind you than you do in front.  And yet overall, the usually moving stresses aside, I hope it will prove to be a positive, cleansing experience which has focused the mind.

My vision is that all this life clutter which has invariably built up through the family years will gradually clear.  The new place will take on a different feel for this new phase in life, decisions become easier as there is only one other to consider rather than a whole family.  And we’re hopefully doing it at a time when we’re both mentally and physically young enough to embrace a new location and the opportunities it brings.  So what I’ll miss will balance against what I’ll gain.

As this latest ‘project’ thankfully nears its conclusion, I will soon be able to return to all those phrases and find out if a change is indeed as good as a rest and whether the pudding ended up being a tasty trifle or a soggy souffle … that’s if I can dodge all those discarded egg shells from the ridiculously large omelette I’ve created first! 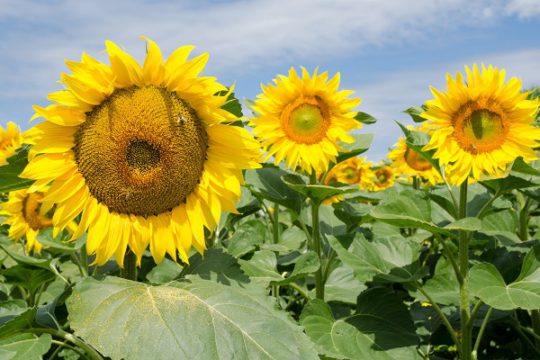 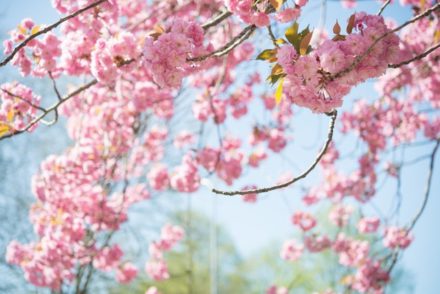 Newsletter 99 includes – Leaveism: an explanation & some practical tips to reduce it