Thankfully most people don’t have to face something as traumatic as losing a limb.  However, studies regarding landmine victim amputees have clearly shown how resilience plays its part when learning to live with such a major life change and provide a poignant example of the benefits that can be brought by learning to be resilient.

After adjusting from their initial trauma, the amputees were found to follow one of two paths.  Some felt very negatively about themselves, their life chances and became isolated and detached from their family and friends.  Although in time they came to accept their loss of limb, their acceptance was with resignation and their long-term future did not look good.

Those on the other path, however, chose to draw some meaning from their misfortune and make the best of their life going forward.  They did not allow themselves to be defined by the fact they were amputees but believed their chances in life were no different to anyone else’s, welcomed support and embraced the everyday activities of life.  Their attitude of accepting the loss of limb with resilience led to better health, wellbeing and social integration than the resigned attitude of their counterparts.  The outlook for their future looked positive.

This extreme example highlights the importance resilience can play in our lives when we are faced with accepting a change to our situation or personal circumstance.  Attitude, as they say, is everything – so in times of change, loss, illness or injury it’s worth considering whether you want to deal with it with resignation or resilience.  It could make all the difference to your future quality of life. 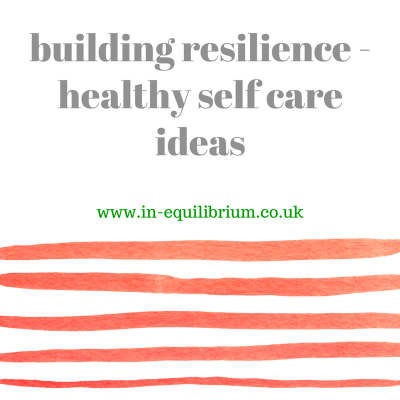 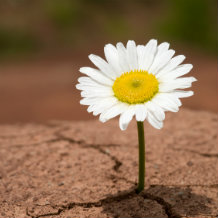 Can we teach resilience? 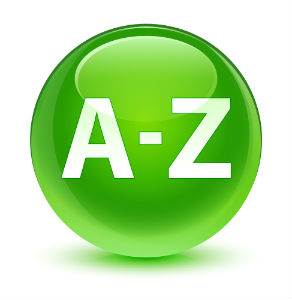