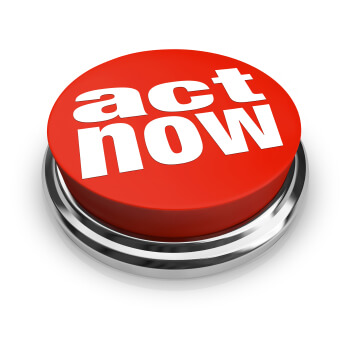 It is a well known fact that anticipation can cause you more anxiety than moving to the next stage and finding out if there is an actual problem to be anxious about.

An example of this came to light in the In Equilibrium office the other day.  One of us had feared for a while that their hearing was not as sharp as it used to be.  Was it age-related, caused by too many loud concerts in their youth, the start of a slippery slope downhill?

Instead of letting this harmful thinking simmer on, we found the free hearing test on the RNID website  which reassuringly advised whether things needed to be checked out further or if, as it turned out, their hearing was still within acceptable limits.

Five minutes well spent, resulting in the dissipation of a nagging worry.