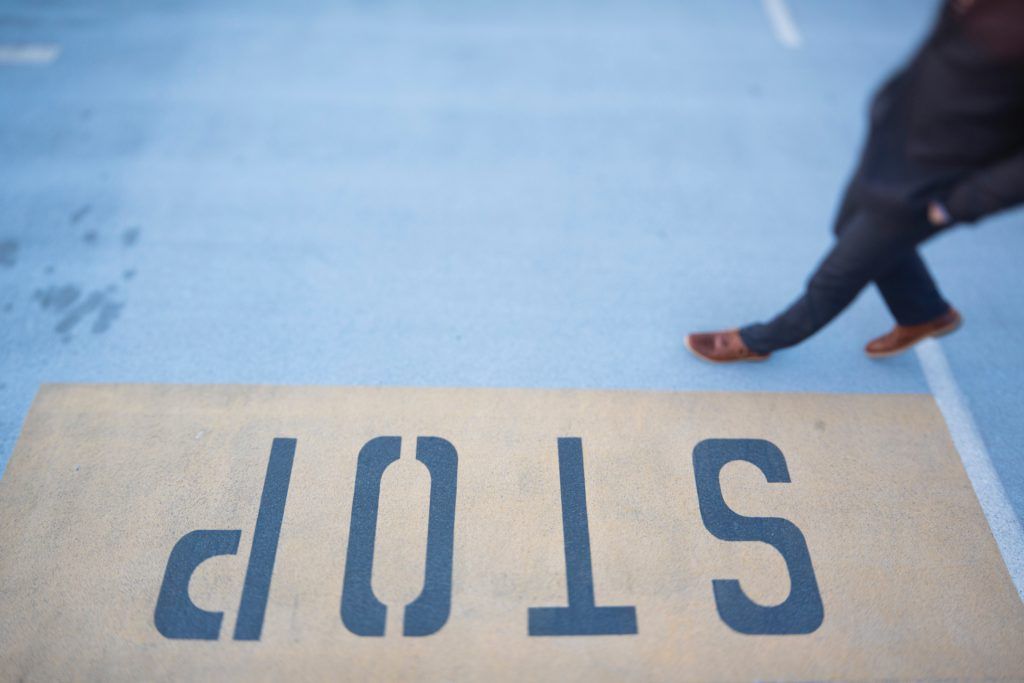 If you’d asked that question before screens became such a large part of our lives, it may have been met by a coy look or a startled “mind your own business”.  The answer now tends to be one which makes you feel sheepish for your stupidity in even asking, “Check my phone, of course”.

There’s a lot of evidence around, if indeed observation isn’t enough, that our use of technology has become unhealthy.  In his TED talk “Why our screens make us less happy” , psychologist Adam Alter shockingly illustrates how much our white personal space has declined over the past 10 years.  He describes this white space as the time within each 24 hour period when we’re not sleeping, working, looking after others, doing necessary chores – the time we have to develop ourselves as individuals; whether it’s taking up a new hobby, thinking, being creative or developing a relationship that matters.  You are left wondering what will happen to individuality and community if the decline carries on at the rate he illustrates.

But it’s not just in our personal lives where the screen has taken over.  How many of us get through a working day without looking at one?  The portability of technology has led to the line being blurred between physically finishing our working day by leaving our places of work and mentally finishing our working day.  Our email can now leave the office with us and continue to be checked until bedtime – leading to an ‘always on’ culture.  Leadership can play an important role here by marking an acceptable line of when internal emails can be sent.  If an employee receives an email from their boss late in the evening or early in the morning, should they respond immediately or feel pressured for not responding until they are next physically at work?  According to a recent study of 15,000 UK employees carried out by the Charity Mind, 1 in 3 of the men and 1 in 5 of the women interviewed attributed their poor mental health to their work.  Perhaps our current culture of never truly being able to get away from work is one of the causes.

What are stopping cues?

This blurring of lines and addiction to our phones and internet should be seen as warning signals that action needs to be taken.  And this is where Adam Alter suggests we need to learn stopping cues.  He describes a stopping cue as a signal that it’s time to move on and do something new or different.  Sometimes we are provided with obvious stopping cues – we go out for a meal, it finishes, we pay up and leave.  Or we go to the theatre, we watch the performance and when the curtain comes down, we applaud and leave.  Even in the early days of our relationship with the screen they were present.  If we started watching a TV series, the current episode would end and we would have to wait until the following week for the next one.  Not so today, if you don’t pay attention, the next episode will start in 10, 9, 8, 7, 6, 5, 4,3, 2,1 … weren’t you meant to be trying to get an early night?  It’s so tempting and you want to find out what happens, so you don’t hit pause.  You only realise what a bad idea it was when the alarm wakes you the next morning, feeling groggy and wishing you had spent that extra hour sleeping instead of watching the next episode.

Technology companies want us to keep using their products as much and as often as we can.  It’s not in their interests to provide us with an end point.  So the onus is with us to create our own stopping cues and Adam Alter’s advice is to start small with something you do every day and create a rule that you won’t use technology while you do that act – he chose eating dinner and puts his phone well out of temptations way during this time each day.  He has tracked lots of people who have introduced a technology stopping cue into their day and has found it tends to be luring and they look to establish others as “life becomes more colourful, richer, more interesting – you have better conversation”.

Awareness as a first step

Like any unhealthy habit, awareness that it has become unhealthy is the first step.  Evidence certainly points towards the fact that many of us would benefit from looking at our current usage of technology and considering whether managing it better would help us manage stress and benefit our overall wellbeing.  Maybe we should make a concerted effort to allay Albert Einstein’s worry, “I fear the day that technology will surpass our human interaction.  The world will have a generation of idiots.” 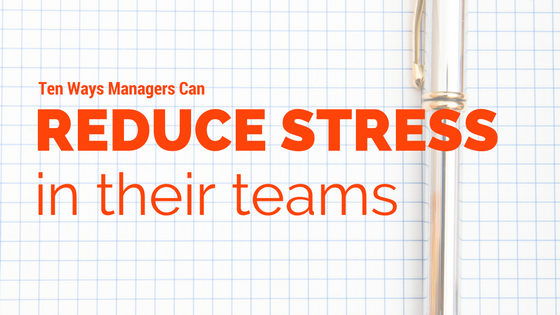 10 Ways Managers Can Reduce Stress in their Teams 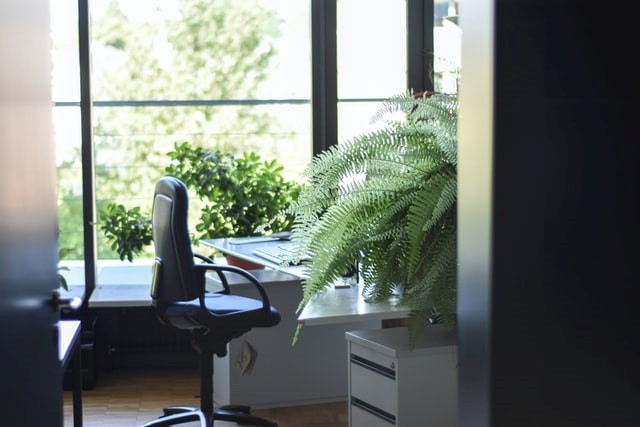 5 Tips to Reduce Your Personal Stress at Work 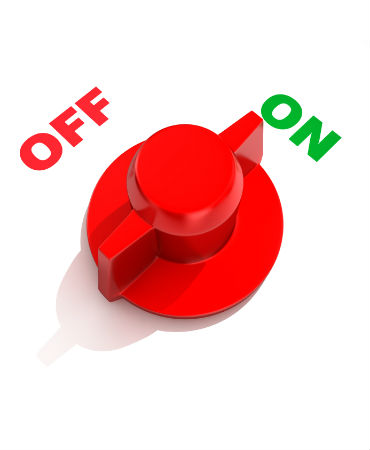 Stress Management Tips : How to Switch Off After Work