Resources/Blog > Resilience Skills : What is a Locus of Control and how can it effect the workplace?

When you discover that ‘locus’ is the Latin word for ‘place’ or ‘location’, this term begins to make sense.  So when someone is referred to as having an ‘internal locus of control’ or an ‘external locus of control’ it becomes clearer that those with an internal locus believe that their ability to take control is dictated by their own actions whilst those with an external locus believe they are controlled by external events, people or circumstances.  It perhaps also makes it easier to understand that no-one can have either a fully internal or external locus of control (LOC) and, more importantly, that it may be possible to move your LOC as it is not something you are stuck with.  In resilience terms, the more internal your LOC the more resilient you will be while the more external your LOC the more resistant you will be.

Interestingly, many academics believe that our LOC is pre-programmed throughout our lifespan.  Being external during our adolescent years (as anyone who has a teenager in the house and has received the “it’s all your fault” accusations together with the accompanying door slamming behaviour will testify!); becoming more and more internal until you reach middle age when confidence and competence build as careers develop and life lessons are learnt; before returning to being more external in old age as you become more reliant on others and perhaps sceptical of the world you inhabit.

This is obviously a generalised model which many disagree with and the argument about whether LOC is something we are born with or is affected by our life experience rumbles on.   One thing which is agreed on, however, is that believing that control lies with you rather than blaming external forces over an issue tends to produce positive results.

This is why an awareness of staff and managers’ LOC and its effect on their resilience is important in the workplace and why those with a more internal LOC have both improved engagement and commitment.  When a manager supports a staff member who is exhibiting external LOC, it can reduce that person’s stress levels if they regain a sense of internal LOC.  This is a technique which can shift the staff member from being in a stressed state into a more resilient place.

Another example which illustrates the value of having an awareness of a person’s LOC in the workplace would be an internal candidate who was unsuccessful during the selection process for a promotion.  A candidate with an internal LOC would believe that they perhaps weren’t quite ready or should prepare themselves better next time.  One with an external LOC may blame their current boss for sabotaging their chances or someone on the interview panel taking a dislike to them.  Both situations could result in the staff member feeling isolated.  Awareness of the difference between an internal and external LOC allows a manager to help in the aftermath of the decision either by discussing possible learning and development opportunities with the staff member, or perhaps helping them to see that there might be aspects of their performance within their control which could have affected the decision. 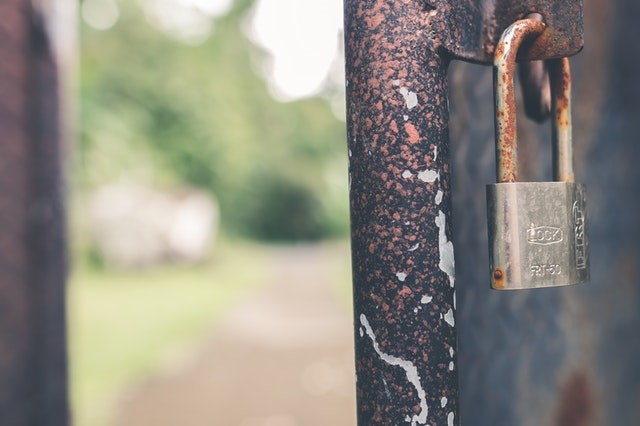 Resilience Skills : Boundaries and their importance in your life 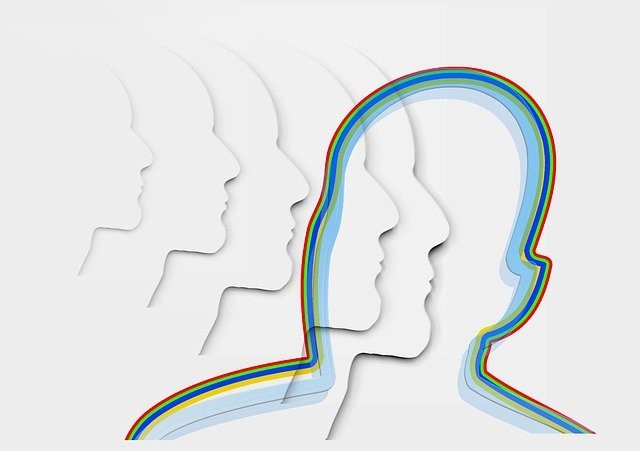 Resilience Skills : The effect of impulse control in the workplace