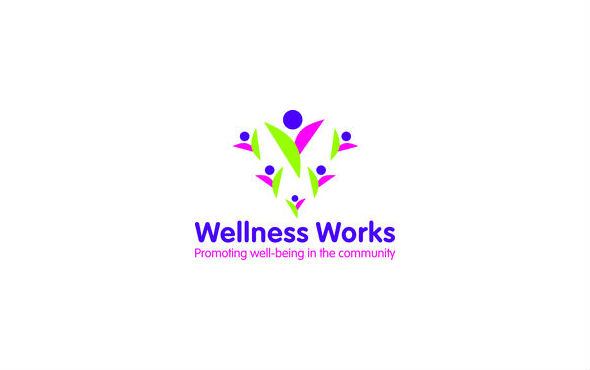 On the Resilience course……..“Wellness Works supports organisations to focus on creating a happy and healthy work environment. We prefer to take a proactive approach to well-being and prevent people from having to take time off sick, rather than reacting to when people do become stressed, for example. Through talking to employers across Worcestershire we helped a number of them to recognise that during the recession it is important to make sure that staff are able to deal with the additional pressures that the downturn in the economy can have on people.

We approached In-Equilibrium because we have used them to deliver other courses in the past and we were confident that they would deliver high quality training that would meet the objectives of those people attending the workshop.  And this certainly has been the case, the individual feedback that we receive from attendees has been consistently high.

We asked In-Equilibrium to run some follow up focus groups to build people’s resilience further and to enable us to take a snapshot of whether people had managed to improve their resilience scores.   In-Equilibrium were very flexible in working with us to develop these and we found that everyone had maintained or improved their resilience 6 months after the initial training.

We have always found that everyone at In-Equilibrium is extremely professional.  When one of the trainers unfortunately became ill, I was very impressed when I received a call explaining how someone else would be coming to deliver that training, rather than a call to say there was  a problem and it had to be delayed or cancelled.

Dot Gourlay displays enormous expertise in how she facilitates the workshops and yet is caring enough to go the extra mile when needed. She creates just the right atmosphere for people to be able to explore their own coping skills and how well they work for them during the Resilience course.” 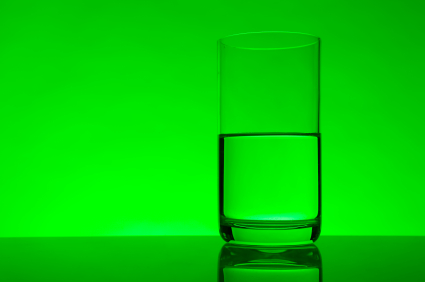 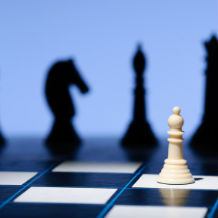 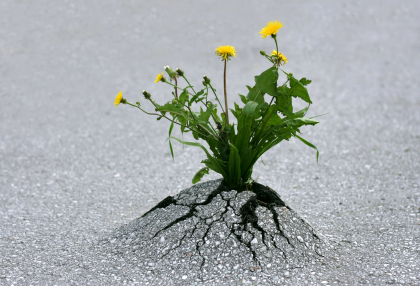